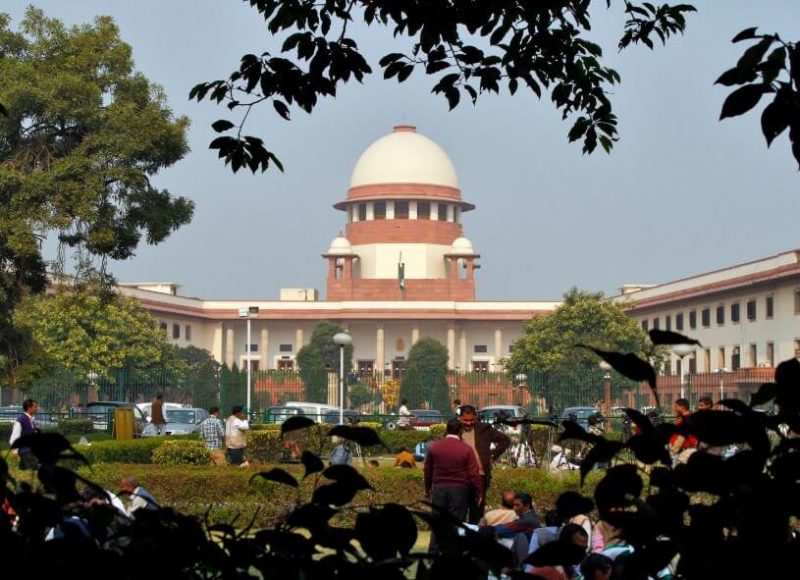 According to sources in the students’ body, the apex Court has received the petition under its diary number 45128 on Friday. The petition has been signed by AASU president Dipanko Kumar Nath and general secretary Lurinjyoti Gogoi. It is still to be seen if the petition is admitted by the apex Court or not.

The CAB was passed by the Lok Sabha on the midnight of December 9 and the Rajya Sabha on December 11, 2019.

Back from New Delhi on Friday, Dipanko Kumar Nath told those who were on fast against the CAB at Chandmari in Guwahati the students’ body would take the government to the Supreme Court on the passage of the Bill. He said that the fight against the Bill is going to be a long process.

The Axam Xahitya Xabha (AXX) has decided to move the Supreme Court against the CAA (Citizenship Amendment Act)-2019. Talking to The Sentinel, AXX president Dr Paramananda Rajbongshi said, “An emergent meeting of the AXX held today discussed all the issues related to CAB-2019. It was decided that the Axam Xahitya Xabha will never accept the CAB under any circumstances. The Xabha will challenge the CAB in the apex Court. We will move ahead after holding detailed discussions with our lawyers in this regard.”

Stating that the Axam Xahitya Xabha will continue its agitation against the CAA, the AXX president added, “The people of Assam will never accept a single foreigner who entered India after March 25, 1971 — the cutoff date as recognised in the Assam Accord.”

He further stated, “We will simultaneously carry forward our movements for introduction of Assamese as official language and also at the university level in Assam.

Also Read: Assam limping back to normalcy after three days of unrelenting protest against CAA