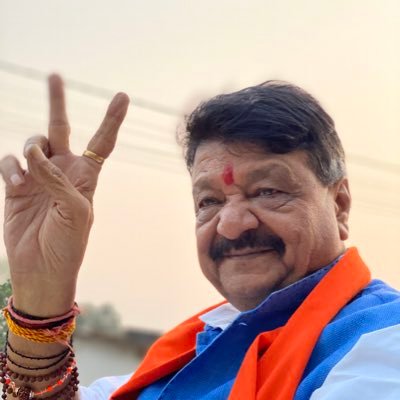 Vijayvargiya said that while he was adding a new room to his house, he noticed that some of the workers had “strange eating habits.” They were mostly eating “poha” which is why they were most likely Bangladeshishs, the BJP leader said during a pro-CAA seminar.

“Whenever I go out, six-armed security personnel follow me. What is happening in this country? Will outside people enter and spread so much terror?” he said, according to media reports.