Guwahati: At a time when the entire is gearing up for the final counting day on May 23, a shocking incident has been reported from Arunachal Pradesh on Tuesday morning at around11 am where the present sitting National People's Party (NPP) MLA Tirong Aboh of Khonsa West was shot to death from by some unidentified miscreants.

As per reports, apart from Tirong Aboh six more people have also been killed in the attack. 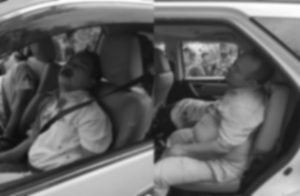 According to reports, suspected NSCN-IM (National Socialist Council of Nagaland) militants could be behind the attack, which took place at Bogapani village of Tirap district in Arunachal Pradesh.

Update: Deputy Commissioner of Khonsa West told The Sentinel Digital that around 11 people were shot to death along with sitting MLA of NPP by suspected militants of NSCN-IM.