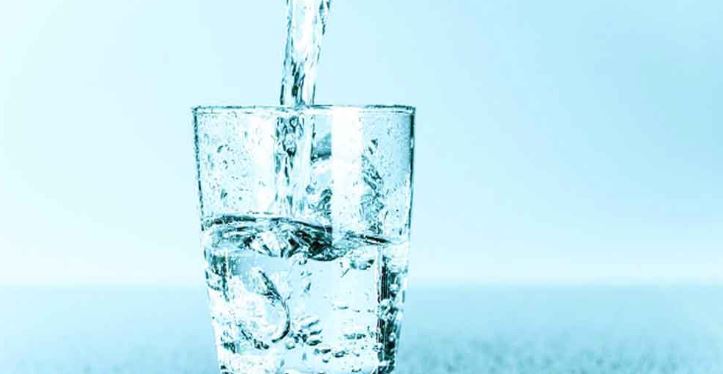 The Statistical Handbook Assam – 2019, which was released by the Government of Assam a few days ago, has projected an alarming picture as far as availability of safe drinking water is concerned. According to this Handbook, which is prepared by the Directorate of Economics and Statistics, a wing of the Transformation & Development department of the state, as many as 32,905 habitations across Assam do not have government drinking water supply facility. Though this figure was taken as on April 1, 2019, it is common sense that not much has improved in the past ten or eleven months. Considering that the figures provided in the Handbook are official and thus highly reliable, it must be also noted that of the 32,905 habitations which have not been covered under any government drinking water supply facility, as many as 9,768 habitations have been identified as “quality affected habitations” – probably meaning that these habitations have serious issues of arsenic and fluoride content in the ground water that the inhabitants draw. Taking a closer look at the statistics, one will find that of the 9,768 “quality affected habitations”, Baksa district has the highest number of 1,759 such habitations, with Nalbari (1,072), Udalguri (952), Nagaon (777), Barpeta (685), Jorhat (624), and Darrang (466) occupying the next six spots. The Handbook also provides information that Kokrajhar has the highest number of 1,736 “uncovered habitations”, followed by Bongaigaon (1,628), Barpeta (1,347), Dibrugarh (1,238), Nagaon (1,196), Udalguri (1,170) and Golaghat (1,062) “uncovered habitations.” According to government estimates, fluoride contamination affects 23 districts and arsenic contamination affects 24 districts in the state. There are as many as 6,881 habitations in Assam where the water is affected by arsenic, with Baksa (1,506), Jorhat (1,454) and Nalbari (1,342) occupying the top three spots. Likewise, there are 930 fluoride-affected habitations, with Nagaon (401), Udalguri (151), Karbi Anglong (129) and Dhubri (108) occupying the top four positions. Even as people grapple to survive this basic necessity of life – excess fluoride can lead to dental and skeletal fluorosis, while arsenic is known to cause cancer. 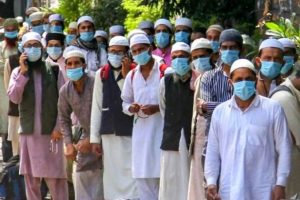 Those people who refrained from reporting to the authorities on returning after attending the by now notorious Tablighi Jamaat at a mosque at Nizamuddin in the... 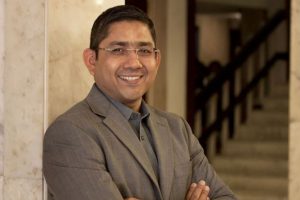 I examine the Mahabharata from scientific perspectives: Doyle

Rilanjana Talukdar (The writer can be reached at [email protected]) An unseen and uncertain foe is really hitting us hard. The entire world is now... 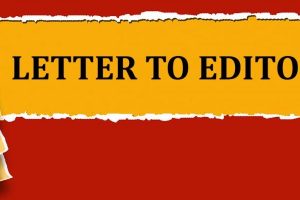 Why are they on the run?

Till March 30, Assam was free of any COVID-19 positive case. The department under the command of Health and Finance Minister Himanta Biswa Sarma did everything... 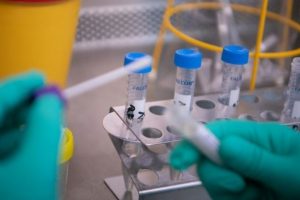 With 4 persons testing COVID-19 positive on Wednesday, the state’s total number of infected persons has risen to five in less than 24 hours, thus suddenly...

It is a fact that a lot of fake news and rumours have been doing the rounds across the country, including in Assam and other Northeastern states about the... 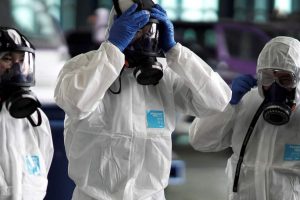 Coronavirus: A great lesson for India and the world