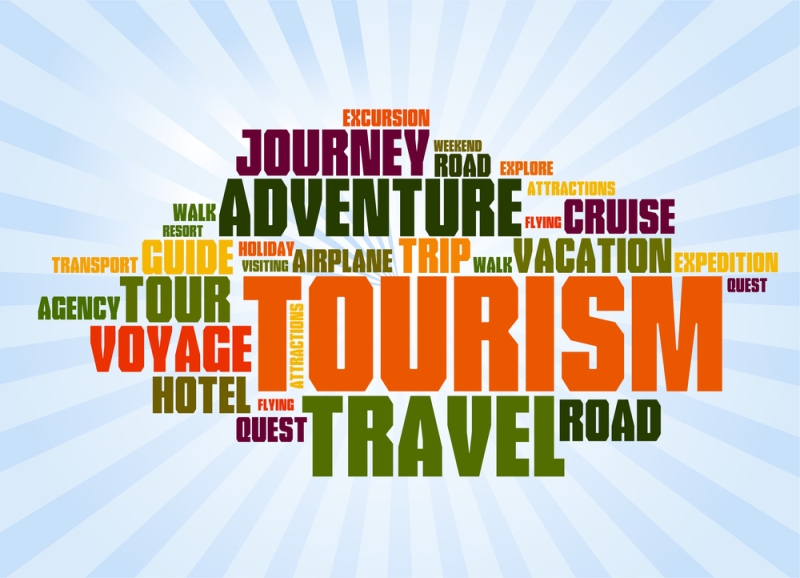 ‘‘North Eastern Part of India is rich in natural  beauty and bounties having enriched by its age-old repute as a historical place.”

The north-eastern part of India comprising the states of Assam, Arunachal Pradesh, Manipur, Meghalaya, Mizoram, Nagaland and Tripura possesses great physical and human diversities to project it as one of the most potential areas of the country in respect of tourism promotion. Landscape constituents of the region – hills (60%), plateaus (12 %) and plains (28 %) along with river systems contribute substantially in enriching its scenic component. As a zone of convergence of diverse ethnic stocks, the region is undoubtedly a showcase of cultural diversity. Proper campaigning of the region’s wide variety of physical and cultural products (the hidden substances for developing tourism) can bring a dramatic change to the present socio-economic situation of the region. All these states of the Northeast India are dotted with some beautiful snow-capped mountain peaks, lush green canopies, verdant valleys, hilly streams, and vast tea gardens. Another facet of North-east India is its tribal people. Northeast India is a home to some of the indigenous tribal communities of India belonging to the Austro-Asiatic linguistic family. Various tribal communities of Northeast India have their own culture, traditions and they love to follow them strictly (Jolly Mazumdar, 2009). Tourism is one of the enormous service industries in India with its contribution of 6.23 per cent to national Gross Domestic Product (GDP) and 8.78 per cent of total employment, witness more than 5 million annual foreign tourists arrivals and 562 million domestic tourists. Dinesh Das (2013) has pointed out that India ranked 6th in terms of price competitiveness and 39th in terms of safety and security. Northeast India is well blessed by nature, besides lying at the centre of one of the world’s richest bio-geographic areas. It is the treasure house of various economic resources. It has a rich cultural and ethnic heritage that can easily make it a tourist-spot. Tourism has the greatest potential for generating income and employment opportunities in the north-eastern states because the region is not only characterized by the blending of flora and fauna it is also exceptionally rich in biodiversity. Most specifically, all the eight neighbouring states in the Northeast India well bestowed with unique character and beauties with them in each. This makes them a centre of attraction for tourists and one of the major tourists’ destinations in India. Among the north-eastern states, Assam took the pioneering step to recognize tourism as a sector of economy in as back as 1958. When the British declared Kaziranga a game reserve in 1916 and wildlife sanctuary in 1950, Assam was projected as an attractive destination for tourists, particularly those who are interested in nature and wildlife observation. In Kaziranga, provision for elephant safari was started for tourists in 1938 at the initiative of forest department (Department of Forest 1969). Apart from it, Shillong, the administrative headquarters of the Assam province during the British period witnessed an environment of outdoor recreation initiated by the colonial ruler. In response to this at least some people from inside and outside the state started visiting Kaziranga, Shillong and also the Kamakhya temple (Guwahati) in the later part of 1930s which may be considered to be the humble beginning of modern tourism in the region.

The north-eastern region has a legacy of archaeological and historical monuments, though not yet properly focused at the national level. It has sites of archaeological remains and monuments, dating back from 7th to 18th centuries A.D., which can play an important role in attracting tourists to the region in near future. Among the north-eastern states of India, the first and the oldest specimen of sculpture or iconoclastic art of Assam have been found in the stone door-frame of a temple at Da-Parvatia near Tezpur town in the district of Sonitpur. This iconography represents the Gupta-School of Art of the fifth and sixth centuries AD. An early rock inscription considered to be the work of the fifth century AD was found near Kamakhya temple (Guwahati) and known as Umachal rock inscription. The entire state is dotted with about 260 ruined and monument sites belonging to the period from seventh century AD to the eighteenth century AD (Chaudhury 1964). Among these archaeological treasures, it has 12 major ruined sites and 25 major monument sites. Apart from Assam some other states like Arunachal Pradesh, Nagaland and Tripura pose a few archaeological sites and states like Manipur and Tripura have the legacy of monumental palaces built during early part of 20th century. Interestingly some parts of Meghalaya and Assam retain prehistoric sites of megaliths.

The present study bring to a close that the tourism industry in the north-eastern region is developing but not as expected. Though the Government of India is providing some special care for the north-eastern region, it is still the backward part of the India territory because of many constraints. Further, the Government has provided funds and programmes for the promotion of Northeast Tourism, the part is still least visited. Studies have revealed that the maximum inflow of tourists is in Assam. As per the growth in tourists inflows in concerned, Arunachal Pradesh is higher in average growth in tourists’ inflows from 2004-05 to 2010-11. This growth in the rate of inflows shows a significant improvement in the tourism industry. Further, DTP (Destination Tourism Plan) and PCT (Penang Turf Club) are marked high for Sikkim. Since its total area is small and population too, the impact of increasing inflow of tourists is more on Sikkim. Nevertheless, the same is the threat for the state in future in terms of sustainability and management of tourism in small state like Sikkim. Though they share the similar Himalayan beauty and features, the tourism development is uneven. For expected rise of Tourism as a developed industry Tourism infrastructure in new as well as old should be improved as per the necessary requirement. The safety measures for the tourists should be improved within the state. Tourism exchange programme within the north-eastern states can be conducted for the betterment and promotion of tourism among the north-eastern states.

So, amidst a basically agrarian economic situation, tourism industry should be seen and designed as complementary seasonal economic activity to agriculture. Otherwise, in many parts of the region such activities will not prove to be economically viable at this point of time. Study in this regard presents a model for tourism promotion in hill districts of Assam, which may go a long way in making tourism a sustainable activity in the north-eastern region (Bhagabati and Bhattacharya 2005). Experts spoke about the impediments to tourism in the north-eastern region, namely lack of infrastructure, skilled manpower, a common tourism master plan and most importantly, marketing! The master plan drew attention to different factors related to tourism. It talked of improving air and rail connectivity for tourists, of utilizing intangible resources like local art and craft to draw tourists (something called ‘cultural tourism’), of specific destinations of tourism potential (lakes, wildlife reserves and more) in the eight north-eastern states of Arunachal Pradesh, Assam, Manipur, Meghalaya, Mizoram, Nagaland, Sikkim and Tripura. It also harped on the various management-related issues to be faced during the implementation of the master plan.

On this important issues youth involvement is a bright prospects from the awareness building perspective. Voices from the Northeast come through some young people. For example it is mentioned here as Janusa Barbara Sangma, Shillong, Meghalaya stated: “It is great to know that there are plans to introduce large-scale tourism in the Northeast. While this will benefit the region immensely I think this should be implemented gradually. We take great pride in our culture, our land with its lush green cover, crystal-clear lakes and cascading waterfalls.

The Clause 6 panel
Is continuous dissent against a legislation good for society?