Home » Entertainment » 2.0 Teaser Released : Watch Rajinikanth and Akshay Kumar in What Promises to be a Technical Marvel 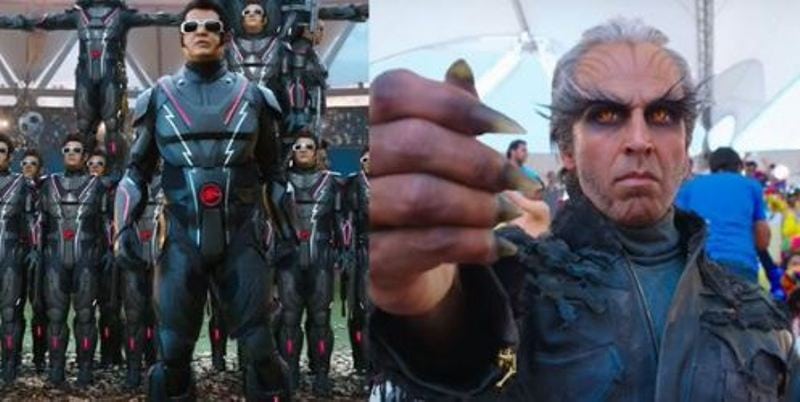 The 2.0 teaser of the Superstar Rajnikanth and Bollywood Star Akshay Kumar is finally out and the teaser is everything that we all have hoped from the sequel of the blockbuster movie Enthiran, which released on 2010. The teaser of the movie star with a shot of a murder of crows descending upon the city and the next thing we know about it is the place has been taken over by flying cell phones. People are confused as a swirl of mobile phones create havoc Rajinikanth’s Dr. Vaseegaran suggests that they take out Chitti the Robot and make him their weapon in the battle against Akshay Kumar’s menacing Crow Man.

The next half of the teaser sees Akshay destroying the place and throwing his weight around in the fashion of a supervillain as Rajinikanth’s Chitti takes it upon himself to save the world from an impending disaster. The visuals are spectacular, especially that of the gigantic bird which is presumably being controlled by Crow Man aka Dr. Richard.

In the movie 2.0 teaser Akshay Kumar barely appears for a few seconds in the one-minute-long teaser, however, Akshay doesn’t fail to leave a lasting impact on the teaser. And what someone can really say about the superstar Rajinikanth, that too after a long break Rajinikanth returning in one of his most loved roles, except all these we must say that the movie 2.0 teaser is a perfect morning surprise for his loving fans. The movie is the culmination of two years of production aided by more than 3000 technicians from all around the world.

S. Shankar, the director of the movie had already revealed earlier that 2.0 was not the remake version of Enthiran (2010). He remarked that the upcoming film has “a new format, a unique premise, and a new message.” He described the film as a “socio-fantasy, sci-fi actioner” of international quality.

The teaser exhibits the technological efforts of the makers and promises 2.0 to set a new benchmark in the history of Indian Cinema, especially as a tech marvel. 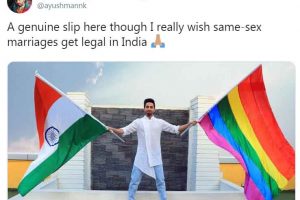 NEW DELHI: Bollywood actor Ayushmann Khurrana in a recent interview had said that same-sex marriages had been legalised in India. People were quick to point... 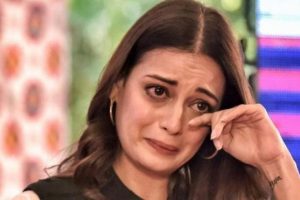 Dia Mirza trolled for breaking down at Jaipur Lit Fest

Environmentalist and actress Dia Mirza has become a victim of social media trolls after she broke down at the latest edition of the Jaipur Literature Festival... 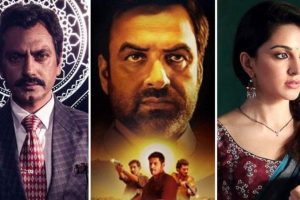 A study on most searched OTT content reveals that “Sacred Games”, “Mirzapur”, “Made In Heaven”, “Criminal Justice” and “Lust Stories” have been appreciated...

By day, Julia Ebner works at a counter-extremism think-tank, monitoring radical groups from the outside. Two years ago, she began to feel that she was only... 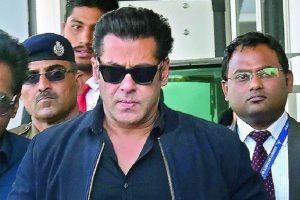 Salman Khan was recently clicked losing his cool when a fan tried to take a selfie with the Bollywood superstar. A video of the incident was shared on a... 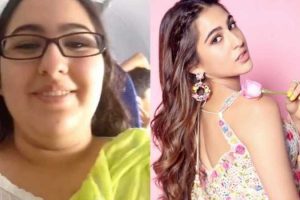 Bollywood actress Sara Ali Khan shared a video of herself before her transformation which has gone viral. Sara took to Instagram, where she shared a video in... 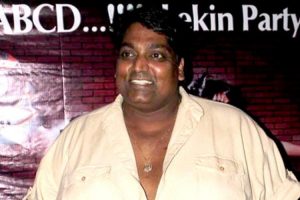 Jennifer Garner Watches ‘Peppermint’ with Fans
Great Films on India Being Made Only by Foreigners: Anupam Kher