The delegation thanked CM Nitish for his party’s stand on the proposed Citizenship (Amendment) Bill, 2016.

The JD-U, an alliance partner of NDA, has decided to oppose the Citizenship (Amendment) Bill, 2016. The party termed the Bill as a clear threat to languages and culture of indigenous people of Assam. 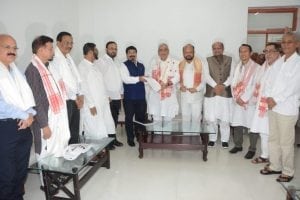 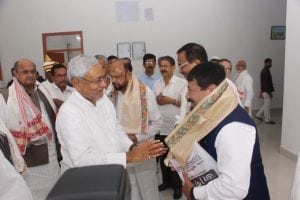 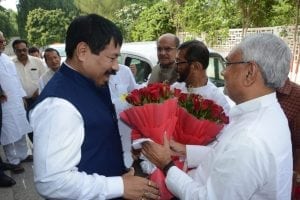 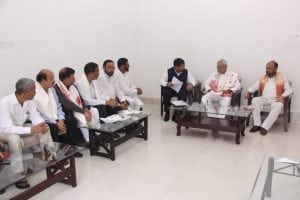 The AGP had threatened to walk out of the ruling coalition led by BJP Government in Assam if the Bill were to be passed in the Parliament. It may be noted that the Shiv Sena, an NDA ally in Maharashtra, extended its support to the AGP and stated that it is going to oppose the Citizenship (Amendment) Bill in both the Houses of the Parliament.

It may be mentioned that the Bill amends the Citizenship Act, 1955 to make illegal migrants who are Hindus, Sikhs, Buddhists, Jains, Parsis and Christians from Afghanistan, Bangladesh and Pakistan, eligible for citizenship.

Meanwhile, Bihar CM Nitish Kumar had promised the AGP delegation that he would raise the matter in the parliament. CM Kumar also assured the delegation that they will also get full support from JD-U.