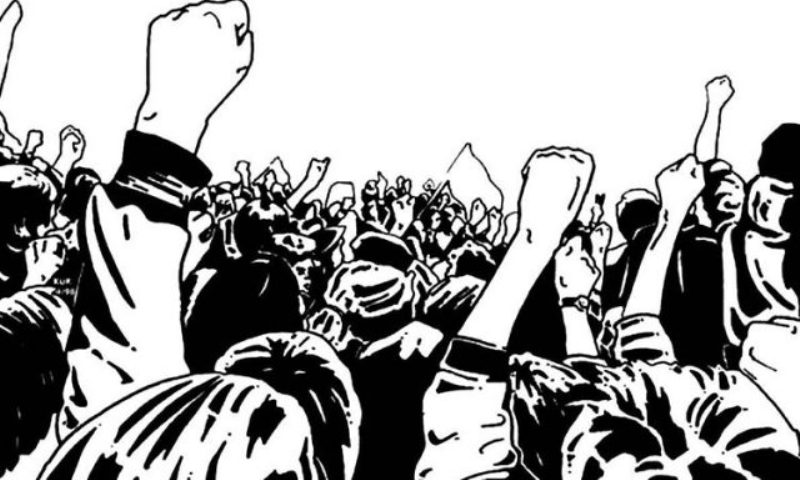 GUWAHATI: The Xodou Axom TET Sikshak Joutha Mancha (XATSJM) has distanced themselves from the proposed dharna called by the Sadou Asom Primary TET-Uttirno Shikshak Samaj on September 13, 2019.  Addressing a press meet at Dispur Press Club on Wednesday, XAYSJM spokesperson Bichitra Kumar Nath said: “We did resort to a number of agitations only to know that such agitations never lead anyone towards solution. We, therefore, have decided to keep faith on negotiation by sitting across the table. We’ve organizations like SM TET Shikshak Santha, State Pool TET Shikshak Santha, BTC TET Shikshak Santha, SC ST TET Shikshak Santha, Barak Valley TET Shikshak Santha and others with us, besides the representatives of the 2012 TET Teachers.” XAYSJM president Binod Kumar Boro said: “We’ve reached such an understanding after having met State Education Minister Siddhartha Bhattcharya. He has assured us of taking positive steps.” Speaking in the same vein, Hrilthangmawi Pakhuongte, on behalf of the Dima Hasao TET Shikshak Santha, said: “In Dima Hasao we don’t support any agitation as we believe in solving issues through mutual discussions with higher authorities. The North Cachar Hills Autonomous Council (NCHAC) has assured us of regularizing our posts.” 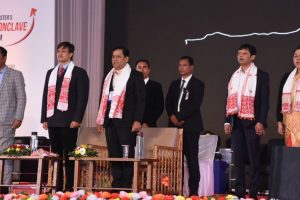 YOUTH CONCLAVE 2020 STAFF REPORTER GUWAHATI: “Value based service is of utmost importance in today’s world and working for only individual success does not... 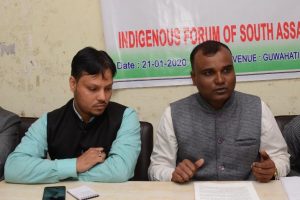 CAA IN BARAK VALLEY Staff Reporter GUWAHATI: The Indigenous Forum of South Assam (IFSA) claimed on Tuesday that the actual views and stand of the indigenous... 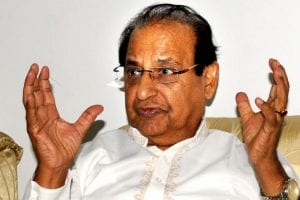 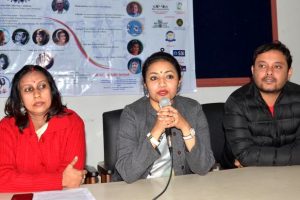 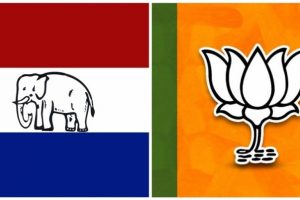 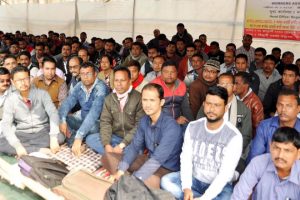