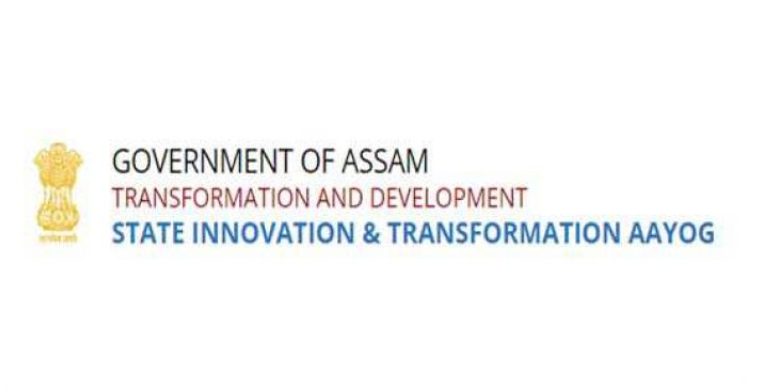 GUWAHATI: A meeting was initiated by Dipok Kumar Barthakur, Vice Chairman, State Innovation and Transformation Aayog (SITA) at his office in Janata Bhawan on Friday to discuss on the major issues of skill development in the state. The meeting was attended by Nitin Khade, CEO, SITA, A.P Tiwari, Mission Director, Assam Skill Development Mission, and its officials, Director of Indian Institute of Entrepreneurship (IIE), Director of Employment and Craftsmen Training, senior officers of Skill, Employment and Entrepreneurship Department (SEED) and Assam State Rural Livelihood Mission (ASRLM) amongst others.

In the meeting, a detailed discussion was held and the vice-chairman of SITA was apprised about the topic of the micro-level skill gap in the state by the officials of ASDM, SEED, IIE, ASRLM, and Directorate of Employment and Craftsmen Training. The meeting decided that the detailed study will be carried out by ASDM in the state through its outsourcing partner KPMG in consultation with IIE with a timeframe of eight months from the date of initiating the study.