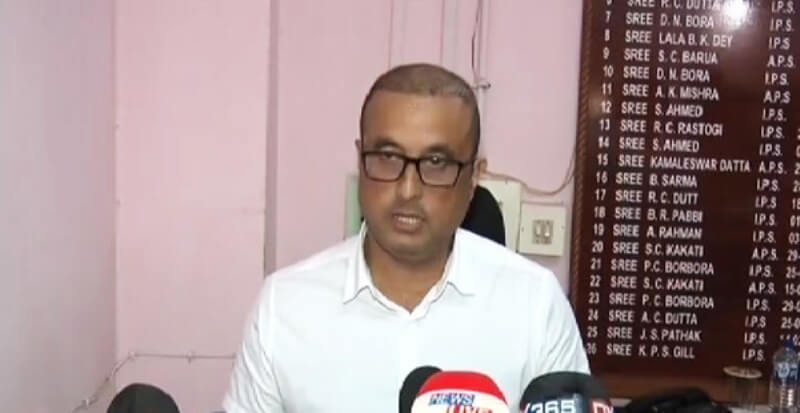 GUWAHATI: Superintendent of Police, Kamrup, Partha Sarathi Mahanta on Saturday said he has filed a criminal defamation case and civil defamation suit of Rs 100 crore against the proprietor of Asomiya Pratidin Jayanta Barua and others for publishing, what he said, a false & fabricated news report recently mentioning his nexus with the supari syndicate.

Mahanta said his wife Indrani Barua who is a senior Assam Police official, has also filed a civil defamation suit of Rs 100 crore against Jayanta Barua and others for dragging her name in the supari syndicate news report.

Addressing a press conference here on Saturday, Mahanta said the police had registered a suo motu case on the basis of the recent news report published by Asomiya Pratidin and instituted an inquiry headed by the OC of Baihata Chariali police station. He said when the police wrote to the Pratidin Group seeking certain documents in connection with the news item for the sake of conducting a fair inquiry, the media group became more offensive and termed the development as an attack on the fourth estate by the police.

“We again issued a reminder to the Pratidin Group seeking documents. But the response that the media house gave was not in conformity with the requirements as per Section 91 of the CRPC,” Mahanta said, adding that upset with poor responses from Pratidin Group the police finally approached the court. The court has asked the media group to cooperate with the police investigation into the alleged supari syndicate case.

“We registered the suo motu case only on the basis of the news report by Asomiya Pratidin. But instead of cooperating with us the media house has started attacking me and my wife personally. It is completely false news that myself and my wife recently went to Taj Vivanta Hotel to meet supari syndicate mafia. We went to the hotel to attend two private functions as invitees,” Mahanta said.

Mahanta said since the news report has maligned images of him and his wife in public, they have no other option but to approach the court to file defamation cases. He said the court has asked the Pratidin Group not to publish anymore defamatory news against him and his wife. 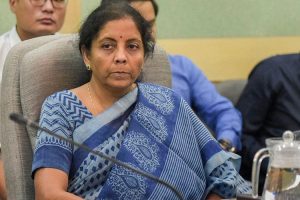 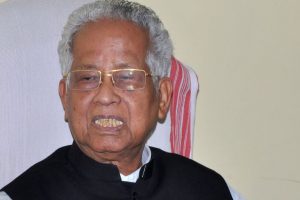 Staff Reporter GUWAHATI: Former Chief Minister Tarun Gogoi has said that the report of the High-Level Committee on Clause VI of the Assam Accord should be made...