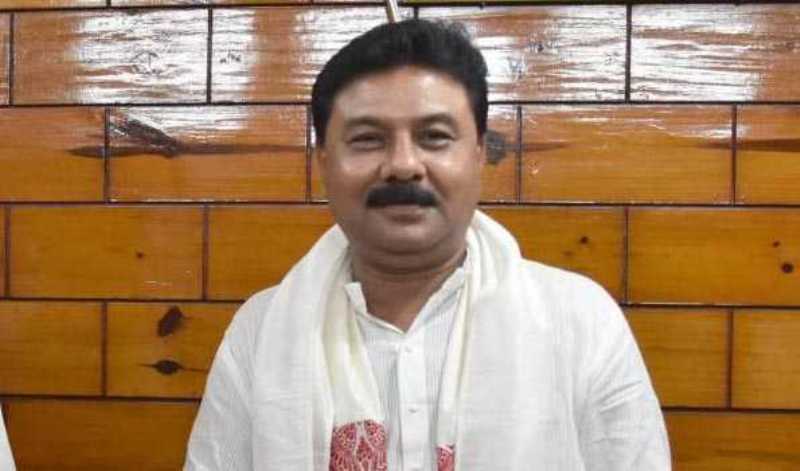 GUWAHATI: Assam Bharatiya Janata Party president Ranjeet Kumar Dass, who was reelected to the post for three years for the second time on January 18, took charge as the party chief on Saturday. He took the chair of the office in presence of various party workers at the Atal Bihari Vajpayee Bhavan, at Hengrabari. Talking to the mediapersons, Dass said, “This year will be challenging and it will be a relentless working year due to the forthcoming Assam Legislative Assembly elections in 2021”.

Speaking further, he added that, “we already have an alliance with AGP (Asom Gana Parishad), BPF (Bodoland People’s Front), Sanmilita Ganashakti Asom and several other parties. With the support of these parties we will contest the elections. We have set a target for the elections and are hoping that along with our alliance we will win over 100 seats. As a government we have fulfilled all our promises to the public, thus we are hoping that they will re-elect us in 2021.”

Replying to a question regarding the impact of Citizenship (Amendment) Act 2019 on the party, Dass stated that, “The CAA stir won’t impact the elections because there has been a false narrative going on that if the Act is implemented 1 to 1.5 crore Bangladeshi’s will infiltrate into Assam. But now the people of Assam understand the reality and we are hopeful that they will re-elect us.”