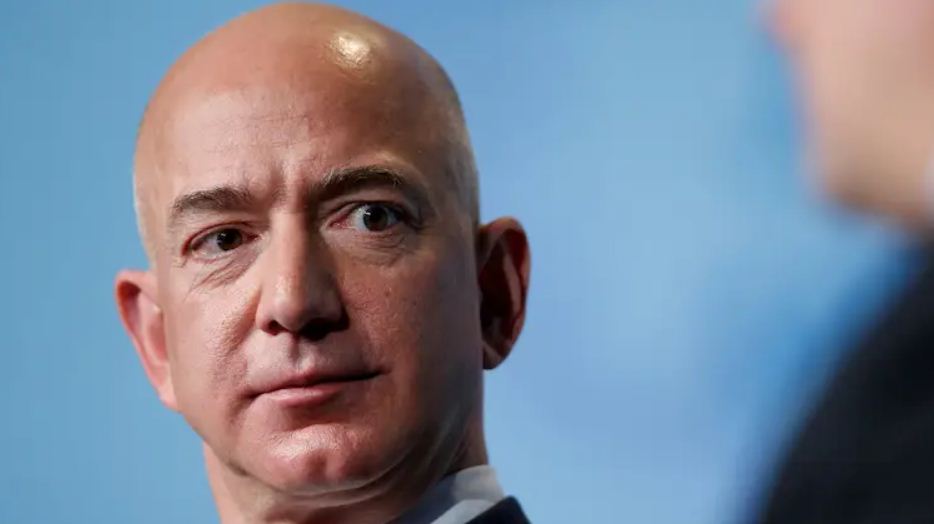 San Francisco: The world’s richest man Jeff Bezos on Tuesday announced a donation of $10 billion to fund scientists, activists, and NGOs to help preserve and protect the Earth from climate change.

In an Instagram post, Amazon Founder and CEO said he is launching an initiative called the “Bezos Earth Fund”.

“Climate change is the biggest threat to our planet. I want to work alongside others, both to amplify known ways and to explore new ways of fighting the devastating impact of climate change,’ said Bezos who is worth $130 billion.

This is one of the biggest charitable pledges ever, after $36 billion pledge by billionaire Warren Buffett in 2006 and $16.4 billion pledge by Helen Walton, the late wife of Walmart founder Sam Walton, in 2007. “I’m committing $10 billion to start and will begin issuing grants this summer,” said Bezos.

“This global initiative will fund scientists, activists, NGOs and” any effort that offers a real possibility to help preserve and protect the natural world. We can save Earth,” he added.

Bezos said the fight against climate change has to be a collective action from big companies, small companies, nation-states, global organizations, and individuals. Amazon recently announced a pledge to go carbon neutral by 2040.

The e-commerce giant Amazon India said last month it will deploy 10,000 electric vehicles (EVs) in its delivery fleet by 2025.

Amazon said it is dedicated to building a supply chain model of operations which will minimize adverse environmental impact as it aims to decrease its dependence on non-renewable sources. (IANS)