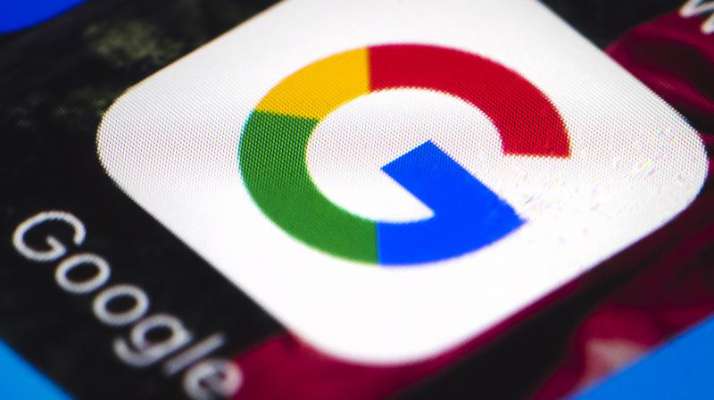 San Francisco: After facing criticism over letting third-party organization get access to users’ viewing habits even while browsing in ‘Incognito’ mode, Google has said Chrome will fix a loophole that has allowed sites to detect people who are browsing the web privately.

Chrome will remedy a loophole that has allowed sites to detect people who are browsing in ‘Incognito’ Mode. “This will affect some publishers who have used the loophole to deter metered paywall circumvention,” Palser added.

When third-party vendors use the loophole in Chrome’s “Incognito mode, Chrome’s FileSystem API is disabled to avoid leaving traces of activity on someone’s device. “With the release of Chrome 76 scheduled for July 30, the behaviour of the FileSystem API will be modified to remedy this method of Incognito Mode detection. Chrome will likewise work to remedy any other current or future means of Incognito Mode detection,” Google informed. (IANS)