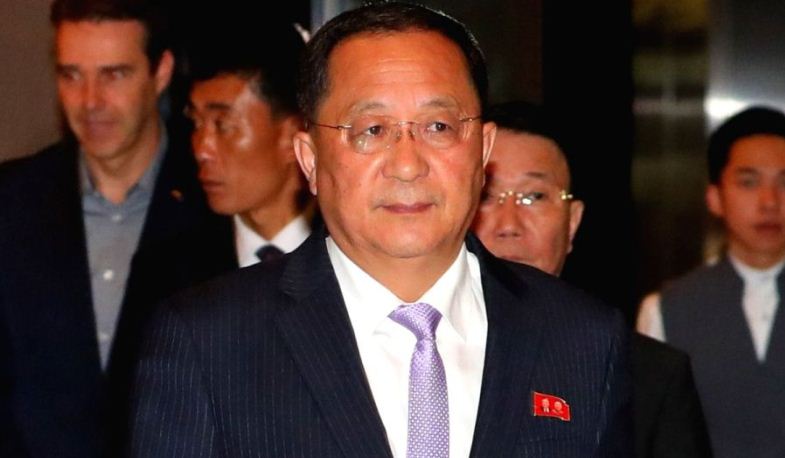 North Korea appears to have picked its point man for relations with Seoul as its new Foreign Minister, possibly heralding a shift in its policy toward the US and South Korea, informed sources said here on Sunday. According to the sources, North Korea has notified foreign ambassadors based in Pyongyang of its recent appointment of Ri Son-gwon as the country’s new top envoy, reports Yonhap News Agency. The sources said the notification was made late last week, and his official appointment may be announced this week. Ri Son-gwon, if confirmed, will replace Ri Yong-ho, probably signaling that Pyongyang might reshape its policy toward Washington and Seoul, although any drastic changes are unlikely at the moment. Ri Son-gwon, a former army officer, has been serving as chairman of the Committee for the Peaceful Reunification of the Country, which is equivalent to the South’s Unification Ministry. (IANS)