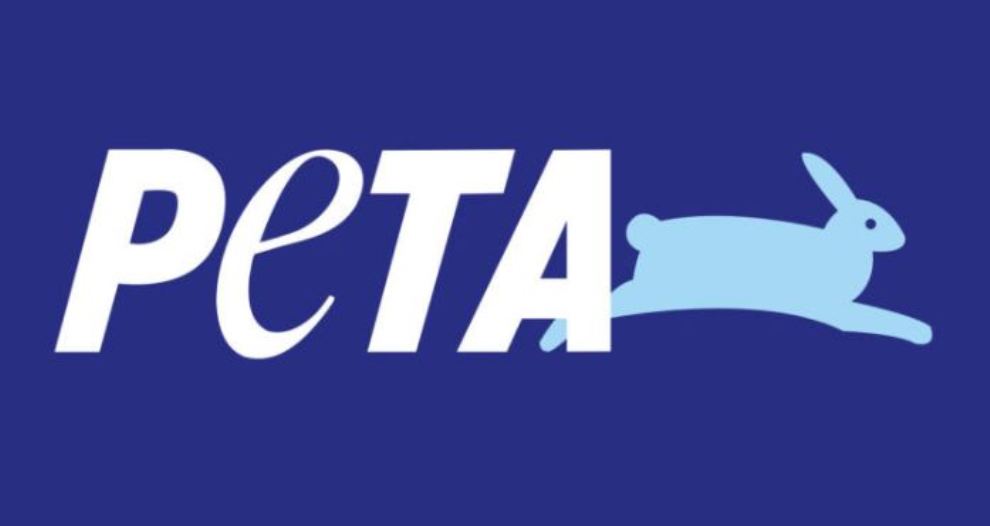 GUWAHATI: Coronaviruses are zoonotic viruses, meaning they are transmitted between animals and people.
PETA has come up with a blog on the origins of coronavirus and their link to wet markets.

“Experts believe that the novel coronavirus originated at the Huanan Seafood Market, a wet market in Wuhan, China. A wet market (sometimes referred to as a “wildlife market”) sells live and dead animals—including fish, birds, badgers, bats, pangolins (scaly anteaters), and turtles—for human consumption,” PETA states in its blog.
It added, “The term is pretty on point: These markets are wet. Water splashes over the sides of open tubs filled with live sea animals who will inevitably be killed, countertops and floors are streaked red with the insides of gutted fish and slaughtered animals’ blood, and turtles crawl over each other before their shells are cut off while they’re still alive.”
PETA recommends that, “ To prevent pandemics like coronavirus, we must end the demand for animal flesh entirely.”

The full blog is here: Link

For a fact, Coronavirus outbreak, which originated in Wuhan, China and has now entered multiple countries, including India, has had thousands dead and even more infected. A novel Coronavirus is a new strain that has not been previously identified in humans has been reported from December 31, initially from Wuhan China and is spreading worldwide now. How humans acquired this virus is not confirmed as yet. Some studies indicate that it would have come from bats, others indicate some other animals like cats, camels or even snakes being the animal source.
Coronaviruses are zoonotic viruses, meaning they are transmitted between animals and people. Several known coronaviruses are circulating in animals that have not yet infected humans. Hence, hand hygiene is a very essential component of preventing the infection.
Maintain at least a meter (three feet) distance between yourself and other people, particularly those who are coughing, sneezing and have a fever.
As with other respiratory illnesses, infection with 2019-nCoV can cause mild symptoms including runny nose, sore throat, cough, and fever. It can be more severe for some people and can lead to pneumonia or breathing difficulties. More rarely, the disease can be fatal. Older people and people with pre-existing medical conditions (such as diabetes and heart disease) appear to be more vulnerable to becoming severely ill with the virus.

Also Read: HOW CORONAVIRUS HAS HIT THE WORLD OF SPORT SO FAR