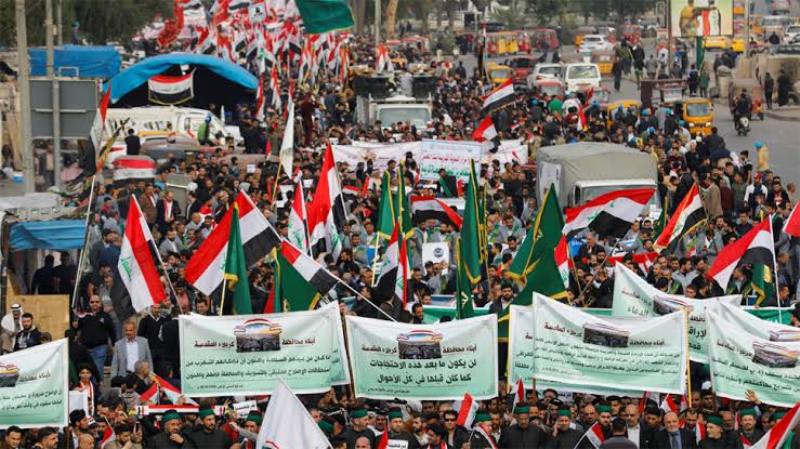 Baghdad: Sixteen people were killed and 45 others wounded here on Friday when unidentified assailants opened fire on anti-government protesters, a source in the interior ministry said.

The attackers entered Baghdad’s al-Khalani Square in a convoy of four-wheel-drive vehicles and started shooting at people gathered there for a demonstration, the source told Efe, speaking on condition of anonymity. Al-Khalani sits next to a multi-story parking garage that has been occupied by protesters since the current mobilization began two months ago. It is also close to Tahrir Square, the epicenter of the movement that has already forced the resignation of Prime Minister Adel Abdul-Mahdi. Thousands of people were in Tahrir Square again Friday to make it clear that the demands of protesters go far beyond the replacement of one prime minister with another. (IANS) 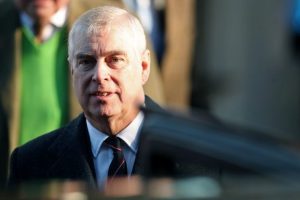