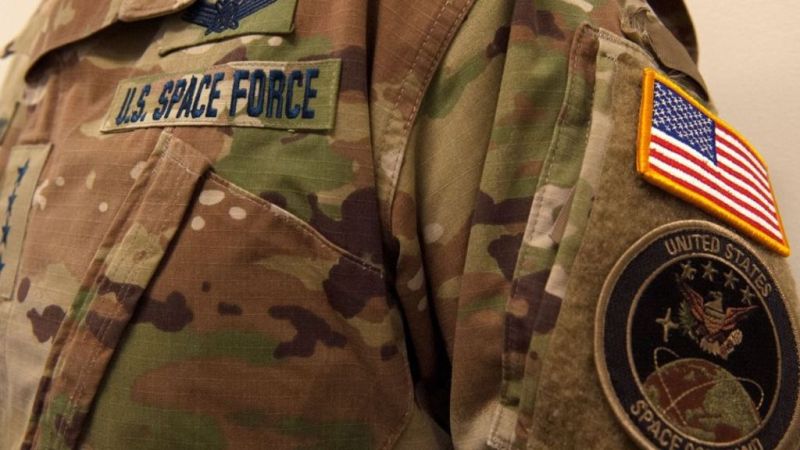 The US Space Force has defended its newly unveiled camouflage uniforms after they were mocked on social media, the media reported. The force, officially launched by US President Donald Trump last month, posted a picture of the uniform to its Twitter account on Saturday, reports the BBC. The uniform in the picture has a woodland camouflage design with badges embroidered on the arm and chest. Reacting to the uniform, many critics had the same question: “Camo in space?” One Twitter user asked: “Have they never seen space before?”, while another illustrated the difference between space and camouflage, which is designed to help military personnel blend in with their surroundings. Following the mocking, the force explained its rationale in a tweeted response, saying it was “utilizing current Army/Air Force uniforms” and “saving costs of designing/producing a new one” in doing so. (IANS)