Meet the 10 Greatest Womanizers Who Created History Out Of Unique Sexual Appetite!

Not all men get a chance to live that ‘raunchy’ life, but some definitely do! Here is a list of 10 men that history remembers them as all-time top Casanovas who have bedded thousands of the most beautiful women in this world.

The following list also throws light on their nocturnal conquests and also the dirty secrets behind the closed curtains of their bedroom. 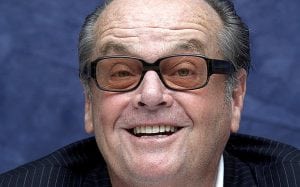 Making it to the list of top 10 womanizers of all time, veteran actor Jack Nicholson with over 2,000 sexual beddings has made it to the 10th position in the list. Kim Basinger, once stated of Nicholson that he is crazy! She hasn't met anyone so obsessed with sex like him!

Insanely enough, when Nicholson was once asked in an interview about how many children he has fathered, he responded to the interviewer: “There could be 9,000 for all I know – I used to live so freely. Women are never enough for me. There were days when I used to go to bed with four or more. But none of them can take away my freedom. Until the end of my days I’ll remain a bachelor!”

Nicholson also has an outstanding Hollywood career with Oscar awards Oscars and been nominated 12 times. 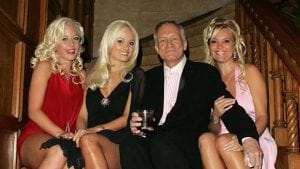 At number nine, it’s the original hunter, Hugh Hefner who has had sex with his Playboy bunnies well over between 2,000 to 5,000.

Hefner always believed in ‘larger than life’ lifestyle after he made Playboy, one of the most celebrated American adult magazine that showcased the sexy bunnies and housemates of the Playboy Mansion.

Surely the most famous of today’s lady-killers, Playboy entrepreneur Hugh Hefner is probably the most unsurprising entry in this list. Interestingly, for Hugh it is not just women as Hefner freely admits to having bisexual liaisons with many. 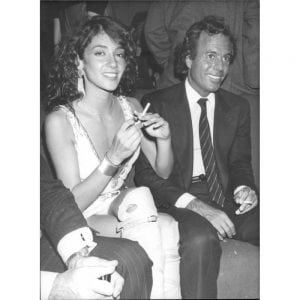 When asked about his sexual appetite, Iberian Romeo stated, “I love the girls like crazy, really, like crazy, since I was 4 years old.”

His father, being a gynecologist, sex was a common thing to discuss at home and the crooner made the most out of it. 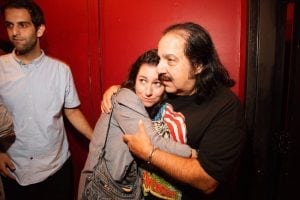 With a penis that measures almost 10 inches long and a legendary sexual stamina (he once had sex with fourteen different women in four hours) is definitely a man with pride before any women. 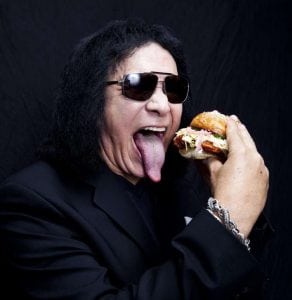 With an unusual appetite for sex and an equally unusual philosophy behind it, Gene Simmons at number 6 believes that, “The male species manufactures billions of sperm – it’s our duty to do what the Old Testament says, which is ‘Spread Thy Seed’.

After spending some crazy 4,600 nights with different beauties in bed, Simmon has also sold over 100 million records and never been married, and counts Cher and Diana Ross among his sex tally. 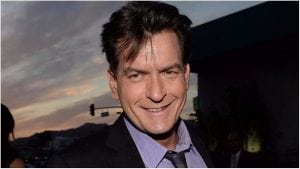 5. Charlie SheenWith over 5000 women on his tally list, Charlie Sheen did not exaggerate while saying that he has hardly used his wealth or position in order to reach his goals. Sheen was famously named in the Heidi Fleiss Hollywood prostitution scandal as one of her most regular clients. 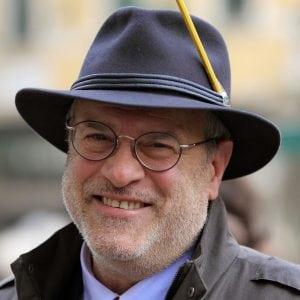 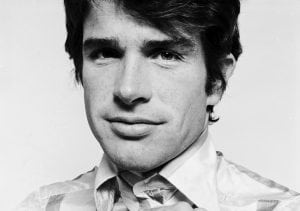 3. Warren BeattyWarren Beatty made his way to the top three contenders list after bedding around 12,000 women including some of the most desirable women in Hollywood: Natalie Wood, Brigitte Bardot, Jane Fonda, Joan Collins, Carly Simon (Beatty is alleged to partly be the subject of Simon’s song You’re so Vain), Faye Dunaway, Leslie Caron, Candace Bergan, Isabelle Adjani, Julie Christie and Madonna to name a few. 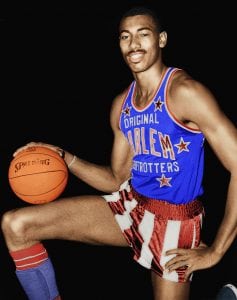 At number two, Wilt Chamberlain is regarded as one of the greatest players in the history of the sport (he once scored 100 points in a single game). Chamberlain defended his astounding sexual statistics, saying that he never bedded a married woman, and added: “I was just doing what was natural—chasing good-looking ladies, whoever they were and wherever they were available” Though his tally might cross even 20,000 women, which is unbelieveable in itself, the slam dunk hero definitely makes into top womanizers of history. 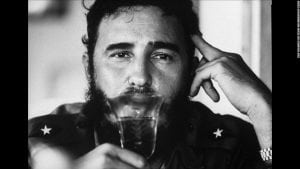 Fidel Castro, Cuba’s former president and supreme leader also shares the same thinking when it comes to both power and sex. Though very less was heard of him due to a super-secretive politics, but sources have revealed that during his entire lifetime, some 35,000 latinas bedded with him.

In a 2008 documentary by Ian Halperin, a former official close to the Marxist politician claims that he has slept with a staggering 35,000 women. Apparently, a ‘special security team’ would be assigned to Havana’s beaches each day to ‘recruit’ the most attractive women.

one for supper. Sometimes he even ordered one for breakfast,” the documentary reported.