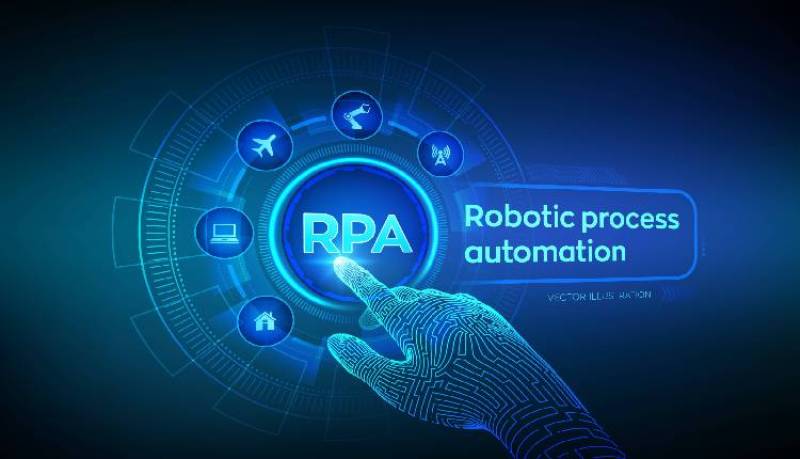 New Delhi: Eighty-eight percent of people in India believe that humans shouldn’t be carrying out repetitive admin tasks if they can be automated, a new report said on Tuesday.

The Automation Anywhere — a global leader in Robotic Process Automation (RPA) surveyed more than 10,000 office workers and revealed that on average they spend more than three hours a day on manual, repetitive computer tasks that are not part of their primary job.

The research, conducted by OnePoll, investigated the time spent on and attitudes towards manual, repetitive digital administration tasks in the modern enterprise. “As per the report, the most hated task for Indian professionals is Data Entry. Close to 80 percent of the participants in India believe that admin work is an obstacle for them to do their main job,” said Milan Sheth, Executive Vice President India, Middle East, and Africa, Automation Anywhere. “Workers can focus on higher-value tasks if the mundane repetitive tasks can be automated,” Sheth added. New data shows that nearly half of workers surveyed who expressed an opinion find digital administration boring (47 percent) and a poor use of their skills (48 percent), while the majority say it gets in the way of doing their main job (51 percent overall, rising to 80 percent in India) and reduces their overall productivity (64 percent). An Internet bot, also known as a web robot, robot or simply bot, is a software application that runs automated tasks over the Internet. Typically, bots perform tasks that are both simple and structurally repetitive, at a much higher rate than would be possible for a human alone. (IANS)