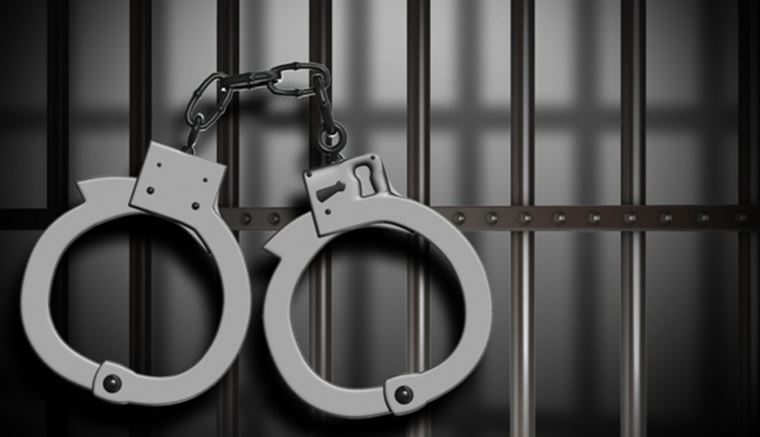 Kolkata: Actor-turned-politician and BJP MP Roopa Ganguly’s son has been arrested for crashing his car into a wall of city-based golf club here, police said on Friday.

Akash Mukherje, 21, was detained after his speeding car rammed into the wall of Royal Calcutta Golf Cub (RCGC) on Thursday night.

Locals accused the youth of rash driving and claimed he was in an inebriated condition.

The car broke through a portion of the thick fencing of RCGC, causing a large crack to appear on the wall.

“We have arrested him for rash driving and damaging properties. No casualty was reported in the accident. His blood sample has been collected to check if it was a case of drunk driving, while the car will be sent for a forensic test,” a senior police officer said. (IANS)