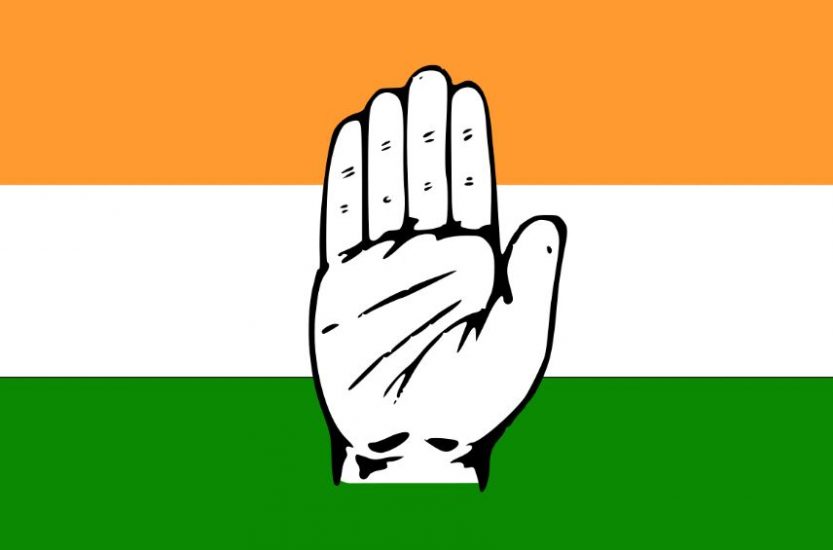 New Delhi: The Congress on Friday hit out at Prime Minister Narendra Modi and Finance Minister Nirmala Sitharaman over their silence on the economic slowdown and praised the Vice Chairperson of Niti Aayog, Rajiv Kumar for his confession that the current stress in the financial sector is unprecedented.

Addressing a press conference at the party headquarters, former Union Minister and senior Congress leader Manish Tewari said, “The silence of the Prime Minister and the Finance Minister is deafening.”

He said the country is witnessing the politics of vendetta and an unprecedented and undeclared emergency-like situation.

Slamming the government, Tewari said, “The government does not have a clue about how to handle this economic crisis, which is intensifying every day in the country.”

Hitting out at the government, Tewari said, “Rajiv Kumar deserves to be congratulated for his confession. He says the current stress in the financial sector is unprecedented.”

Manish Tewari said that this confession requires a slight amendment. “It’s not just the financial sector, it’s the Indian economy. Current situation in the Indian economy is unprecedented, something of the sort that has not been seen in the past 70 years.”

He said the BJP-NDA government would like us to believe that this is because of Pandit Jawaharlal Nehru, but “unfortunately that is not the case”.

His remarks came a day after Rajiv Kumar described the current economic slowdown as an “unprecedented situation that India has not faced in last 70 years”.

Kumar’s comments have come at a time when the country’s economy is facing the worst pace of growth in nearly five years.

“This is the making of the BJP led NDA government in the past five years,” Tewari said, adding, “If you look at some of the figures which stare you in the face, over three crore people are currently facing a threat of becoming unemployed.” (IANS)