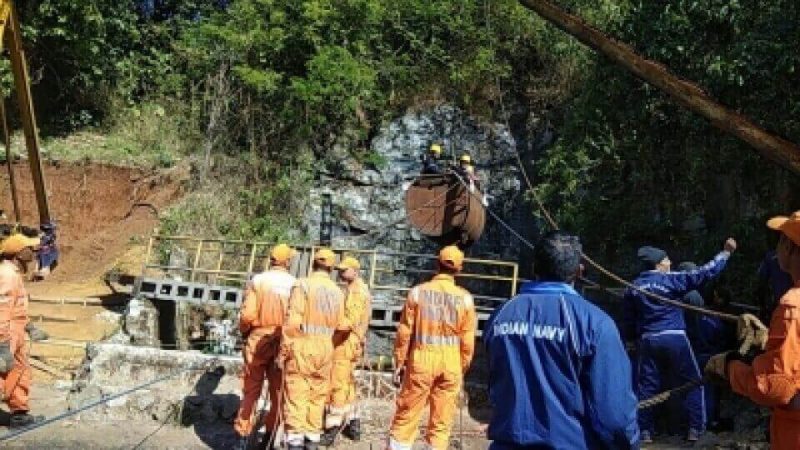 New Delhi: The Congress has criticized the Centre for not taking the auction route for renewing leases of 358 mines and failing to answer to the Supreme Court’s notice for giving some lease extensions for 50 years.

The Mines and Minerals (Regulation and Development) Act, 1948 was changed by Prime Minister Narendra Modi government in 2015 and several mining leases were renewed and extended for 50 years with retrospective effect in exchange for donations, Khera alleged.

He said the Supreme Court had in April issued a notice to the government on a petition demanding an inquiry into the renewal of several leases for iron ore and other mines.

The apex court has appointed a senior advocate as amicus curiae to help determine the truth behind these allegations, he said.

“Five months have passed and the government has failed to answer to the Supreme Court notice,” Khera said.

“The amendment allowed the government to extend leases of existing mines without taking the auction route,” he said and added, the Congress had opposed the manner in which the select committee, which went into the Bill to replace the ordinance, was “deliberately” given small window and could not consult states.

On the Congress stand on the amendments passed in 2015, Khera said we didn’t issue a whip but our protest was very loud, very well reported.

To another question whether this should be reauctioned, Khera said: “Yes, there should be a probe and the guilty be punished. Who is responsible for the loss to the exchequer? There should be an auction.” (IANS)

NRC is the Latest Flashpoint Between BJP and TMC, In Mamata’s Bengal
Finance Minister Nirmala Sitharaman’s Advice to Congress