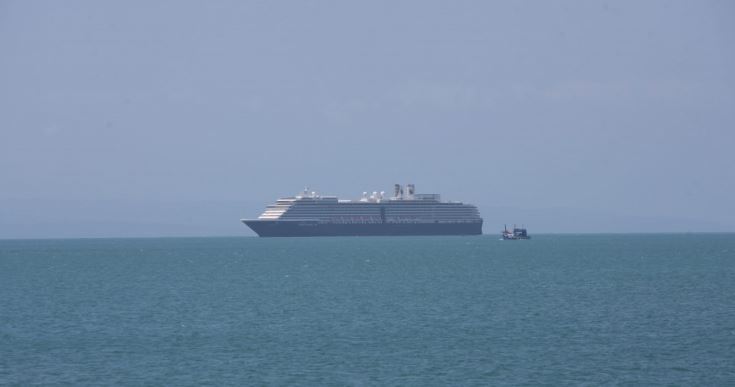 Chennai: Indian port authorities have decided not to allow the disembarkation of the crew of ships from China, as well as Hong Kong, Macau, Thailand, and Singapore, to avoid the spreading of the deadly coronavirus, said an official.

“Disembarkation of crew of ships from China, Hong Kong, Macau, Thailand and Singapore are not allowed in order to avoid any risk of coronavirus spreading here. This condition is applicable in all the Indian ports,” S. Senthilnathan, Health Officer, Chennai Port, told IANS.

He further said that the ships from these countries are allowed to berth but the crew will not be allowed to disembark regardless of their nationality.

The berthing ships will also not be allowed to dump their garbage.

According to Senthilnathan, pre-arrival health data of the crew from all the ships are collected even before they berth.

Data about crew joining the ship midway will also be collected.

Senthilnathan said once a ship with the above ‘China connection’ is berthed, the health condition of the crew will be monitored continuously.

He had earlier said that an average 20 cargo ships from China call on the Chennai and Kamarajar ports.

Each ship have about 25 crew members, a total of 400 crew per month. The average number of crew who would join the ships in a China port will be only about 10-20, he said.

He had said ships calling on Chennai, Kamarajar, Adani and Nagapattinam ports in Tamil Nadu and the Karaikal port in Puducherry are monitored from here. (IANS)