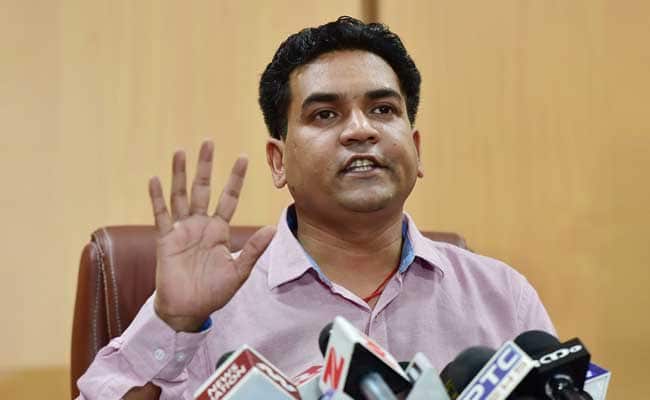 NEW DELHI: The Election Commission has sought a report from Delhi chief Electoral Officer on BJP leader Kapil Mishra for violating the Model Code of Conduct in the upcoming Delhi Assembly polls.
The district election office under the Delhi Chief Electoral Officer has issued a notice to Mishra.
Mishra had tweeted, ” India vs Pakistan on 8 February. There will be a contest on Delhi roads between these two countries. ”
Mishra has been asked to explain his remarks, failing which actions will be taken against him by the commission.
Mishra also spoke out against anti-CAA protests in Delhi. He said,”Mini- Pakistans are being formed in Delhi which made Shaheen Bagh, Chandbagh, Indralok out of Indian Law.”
The controversial comment has also incited cutting reactions from the opposition parties. It has also caught the attention of the ruling AAP party in Delhi, which Mishra had quit to join BJP.
Congress spokesperson Abhishek Singhvi stated that such a comment, be it from Congress, BJP or any other party are against democracy.