New Delhi: Four Twitter handles have been suspended after the government told Twitter to remove certain accounts linked to people from outside Jammu and Kashmir which are spreading rumours on the platform, said sources on Monday. At least 8 Twitter accounts were reportedly circulating fake news and are “either being run by the ISI or the Pakistan Army”.

The micro-blogging site took action against four of these and the remaining were also likely to be suspended soon, sources said. There has been a spurt in the spread of fake news and misinformation amid continued lockdown of Jammu and Kashmir following abrogation of Article 370 of the Constitution on August 5. The Central Reserve Police Force (CRPF) on Monday dismissed as “malicious” a tweet by a Pakistani journalist about an alleged rift between the central force and the Jammu and Kashmir Police. “The malicious content of this tweet is absolutely baseless and untrue. As always, all the security forces of India are working with coordination and bonhomie. Patriotism and our tricolour lie at the core of our hearts and existence, even when the color of our uniforms may differ,” the CRPF had tweeted. The Indian government is contemplating legal action against media outlets for reporting fabricated and baseless news relating to developments in Jammu and Kashmir. (IANS) 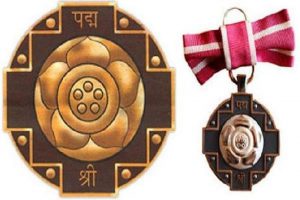 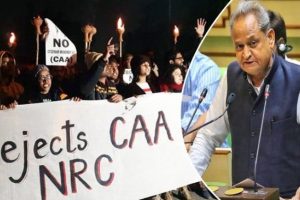