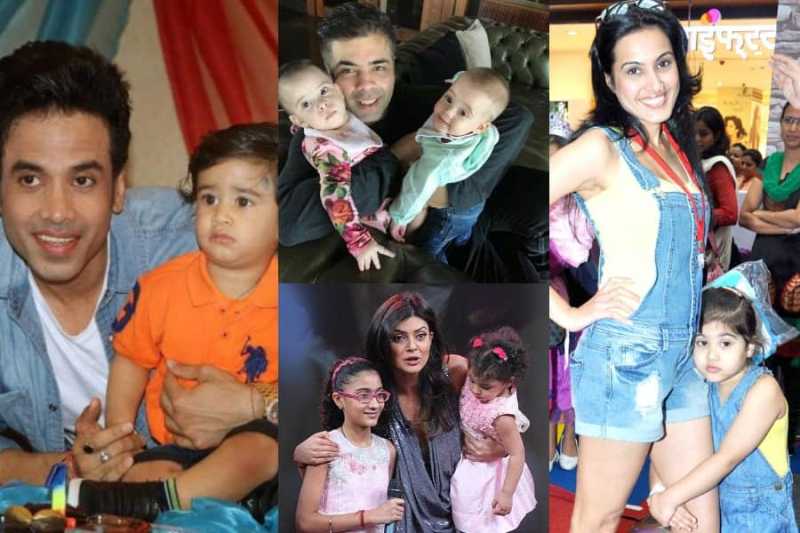 Single parents often face difficulties — social, financial or emotional pressures —, but Indian film and television personalities are taking these challenges head-on, putting spotlights on the ‘superpowers’ behind raising a child or children single-handedly.

Some of these celebrities are unmarried, and some separated; some took the adoption route, while some settled for surrogacy. But single parenting is not something these celebs are shying away from, and now it is more a matter of choice than situation.

Producer Ekta Kapoor being the latest to jump into this band wagon. She Recently the 43-year-old welcomed son Ravie, born to her via surrogacy.
“Everything in life doesn’t go the way you want it to, but there are always solutions to those hiccups,” the TV czarina had written on social media, while announcing the “path-changing” phase of her life in January.

Three years ago, her brother Tusshar Kapoor had opted for the same route to embrace fatherhood. He is a proud dad to a two-year-old, son Laksshya Kapoor. Both Laksshya and Ravie (named after his grandad Jeetendra’s original moniker) are now the apple of the Kapoors’ eyes.

Filmmaker Karan Johar is another B-town boss, who is a doting single parent. He is the proud dad to twins Yash and Roohi, who were born in 2017. Ever since KJo has given some major ‘dad goals’ to men.

While talking of single parents in Bollywood, it won’t be fair to go without mentioning Sushmita Sen, Neena Gupta, Sarika and Pooja Bedi, who have raised their children conquering all odds, much before the current lot woke up to single mom- and dadhoods.

In an earlier interview to IANS, veteran actress Neena, who recently made a celebratory comeback of sorts with “Badhaai Ho”, spoke about her struggle as a single mother to Masaba Gupta, her daughter with West Indies cricket star Vivian Richards.
Apart from Bollywood, celebrities from the small screen are also rocking single parenting.

Actress Dalljiet Kaur, who has son Jaydon, says she is proud to be called a “single mom” as the tag gives her “immense strength”.
“There is no shame in being called a single mom. I am proud to be called by this title. It gives me more strength and courage to fight the hurdles to give my son a good life. I don’t even remember when was the last time I sought anyone’s help.

“Divorce has helped me to grow stronger and more independent. Be it bringing a toy for my son or attending his school functions, I do everything on my own. I don’t rely upon anyone now,” Dalljiet added.
Actress Kamya Panjabi has a nine-year-old daughter whom she has raised alone since her divorce. Kamya wants people to treat a single and divorced mother with dignity.

She said: “No matter how much advance and modern we have become, there is still backward thinking prevailing in our society. Women are still discriminated against, especially the divorced single mothers.” (IANS) 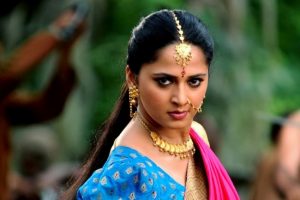 In showbiz, add the rare combination of look, glamour and sex appeal, and you get a star. Those rules work bigtime in Tamil and Telugu film industries when it... 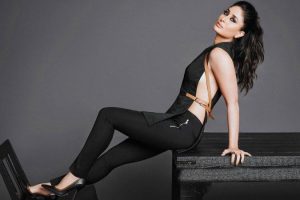 Bollywood actress and style diva Kareena Kapoor Khan has shared her fitness secrets for fans. Although the actress is on social media, she doesn’t use it much... 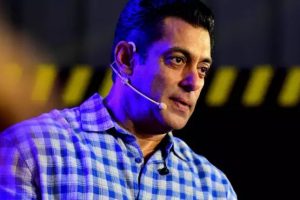 Chinese smartphone maker Realme on Wednesday roped in Bollywood superstar Salman Khan as its brand ambassador. The actor will be endorsing the brand’s upcoming... 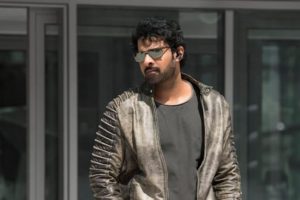 Baahubali star Prabhas has announced a new project. The actor, who was last seen in the 2019 action thriller Saaho, returns in a yet-untitled film that will be...

How Amitabh Bachchan keeps up with Ranbir Kapoor’s ‘enormous talent’

Megastar Amitabh Bachchan says he has to put four of himself into action to keep up with his “favourite” actor Ranbir Kapoor’s talent on the sets of... 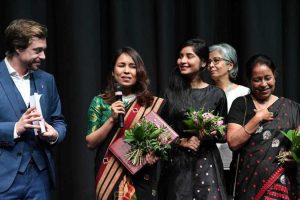 GUWAHATI: The second edition of “Jonaki” film festival organized by the Department of Communication and Journalism at Gauhati University from February 28 at...

It was not easy for Hollywood star Vin Diesel to prepare for the role of a superhero in the upcoming film “Bloodshot”. Diesel recently took to Instagram and...

Rapper Cardi B Quits Instagram
Popular Rapper Badshah To Make His Film Debut: Sonakshi Sinha To Accompany In The Film