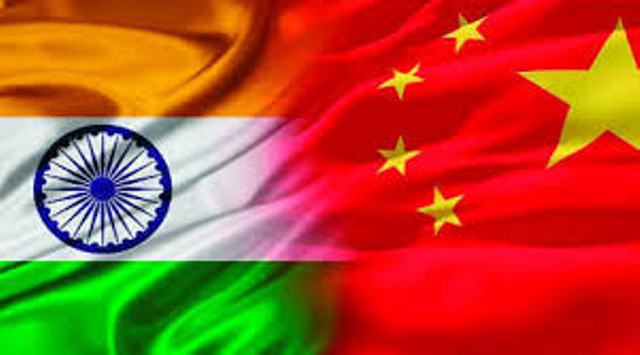 New Delhi: The first meeting of the newly constituted India-China High Level Mechanism on Cultural and People-to-People Exchanges will be held here on December 21, it was announced on Friday. According to a statement issued by the External Affairs Ministry, the meeting will be co-chaired by External Affairs Minister Sushma Swaraj, and Chinese State Councillor and Foreign Minister Wang Yi, who will be on an official visit to India from December 21 to 24.

The decision to establish the India-China High Level Mechanism on Cultural and People-to-People Exchanges was taken during the informal summit between Prime Minister Narendra Modi and Chinese President Xi Jinping in Wuhan in April this year. “The High Level Mechanism reflects the desire on both sides to build greater synergies in the people-to-people ties between the two countries through enhanced exchanges in areas such as tourism, art, films, media, culture, sports and academic and youth exchanges,” the Ministry statement said. “The High Level Mechanism will bring all the existing bilateral cultural and people-to-people engagements between India and China under one umbrella and, thus, add more substance and purpose to the efforts on both sides to promote greater cultural and people-to-people exchanges between them.” (IANS)