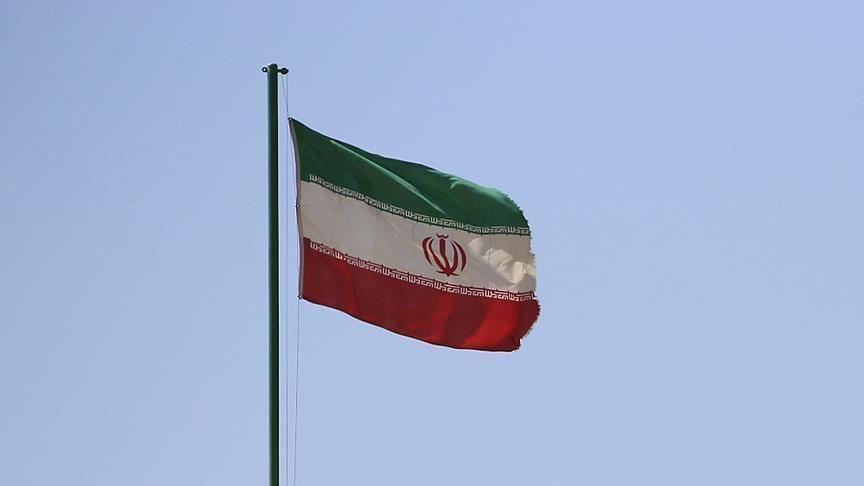 Tehran: Iran has rejected suggestions it is willing to discuss its missile programme with the US. A spokesman for Iran’s UN Mission said the weapons “are absolutely and under no condition negotiable”. His denial comes after Foreign Minister Mohammad Javad Zarif suggested in an interview that the missiles could be up for discussion if sanctions are lifted, reported the BBC. In a television interview on Monday, Zarif told broadcaster NBC News that “room for negotiation is wide open” once the US removed its punishing sanctions. Asked if this would include discussions about Iran’s missiles – something absent from the original 2015 agreement – Iran’s Foreign Minister said if the US wanted to discuss the programme “they need, first, to stop selling all these weapons, including missiles, to our region”. (IANS)