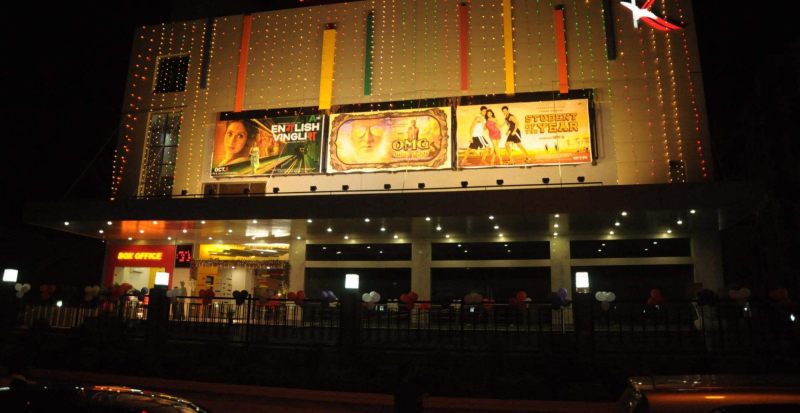 From adding star power by roping in veteran A-list stars, hosting digital concerts with big names attached, bringing movies onto the streaming services within a few months of theatrical release to reviving cancelled shows on fan demand — the world of over-the-top or OTT platforms is expanding, and what started on the small screens of the smartphones the world over, suddenly threatens to becoming bigger than the big screen.

What is significant is that the OTT players are out setting up an all-encompassing entertainment space of their own, one which seems to aim at trying to render all other avenues of entertainment redundant.

Netflix and Amazon Prime have been producing original shows and films for a while now, which often generate more buzz than much of what is made by traditional sources as movie studios or TV production houses.

In this context, these digital players have entered the space of live entertainment, too.

What does this mean? One doesn’t need to stand in long queues or spend big money to get a concert ticket, no fighting through the crowd to get a glimpse of your favourite artiste performing, and not struggling to find a place to park your car, find food or a drink.

With the concert being a click away, it also means that the way one consumes entertainment content is changing.

Be it Netflix, Amazon Prime Video, Eros Now, Hotstar, Voot, Zee5, Viu, ALTBalaji or Sony Liv — the growing number of platforms in India is a testimony to it.

Manish Aggarwal, Business Head, ZEE5 India, mentioned that the “digital viewer is seeking fresh, edgy, relatable and engaging content every day” — which is changing the landscape of the content being produced.

“Identifying these needs have led us to come up with new concepts that revisit the basics of content,” he had told IANS.

Filmmaker Steven Spielberg, a member of the Motion Picture Academy’s board of governors, started a campaign to pitch for a rule change to make things more difficult for streaming platforms. Netflix was absent from Cannes Film Festival for second time this year due to the ongoing row between the streaming giant and festival organisers over priorities of persevering the theatrical experience or embracing the new age digital viewing space.

The streaming giants are hoping to find a common ground.

“(The norm is) it has to be a full release or you won’t be up for an award consideration. That however is not in the ecosystem of this evolving business. I think they have to figure out something in between,” Salke had told IANS during her visit to India back in March this year, when asked about her stance on the ongoing debate.

Netflix CEO Reed Hastings feels movies must be judged on artistic merit, and not windowing strategy.

The screen size should be no measure of the size of the entertainment, most OTT giants argue. They are roping in big names form Hollywood as well as Bollywood to create big wonders on the small screen.

According to a report, the Indian OTT market will reach the $5 billion-mark in size by 2023. Another states that 75 per cent of content will be consumed on OTT platforms in 2021.

So, OTT platforms will continue changing rules and creating new ways of entertainment. Have you signed up yet? (IANS)