Home » Entertainment » John Abraham Back With Genre That He Loves 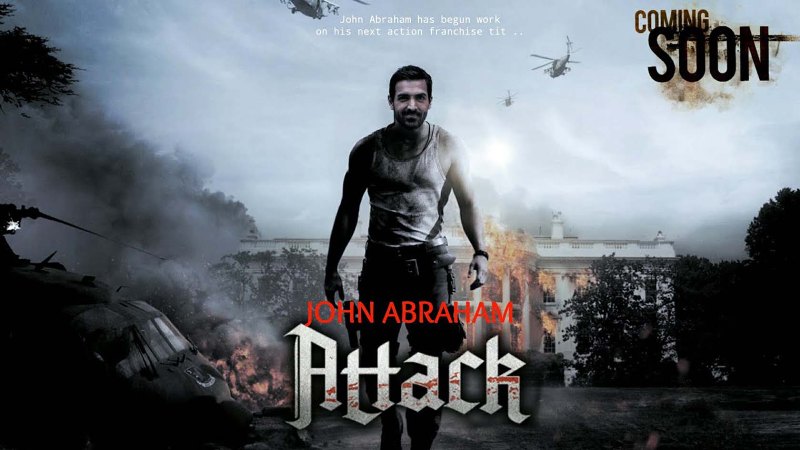 Actor-producer John Abraham’s love for the action genre is no secret. He will now produce and play the lead in the action thriller – “Attack”, a race against time story of rescue by an ‘Attack team’ led by a lone ranger, played by John. The film is a fictional story inspired by true events, set against a hostage crisis that brought a nation to its knees.

Written and directed by debutant Lakshya Raj Anand, “Attack” will be produced by Dheeraj Wadhawan and Ajay Kapoor’s Kyta Productions and John’s JA Entertainment. “At JA Entertainment, we believe in ‘content first’. It is our endeavour to push the envelope and produce films that entertain and have something significant to show to the increasingly discerning audience,” said John Abraham.

“‘Attack’ is a taut, interesting thriller with a strong storyline and a genre that I love! I am happy that Dheeraj and Ajay are on board this very interesting project,” he added. The film will go on floors in December 2019. “‘Attack’ is an intelligent, engaging story, which needs to be told for audiences of the younger generation. Working with John Abraham and his production banner has been a pleasure as we think alike on films. We look forward to this exciting collaboration,” said Kapoor. Meanwhile, the “Dishoom” actor will be soon seen on the big screen in “Batla House”, also an action-thriller. (IANS)