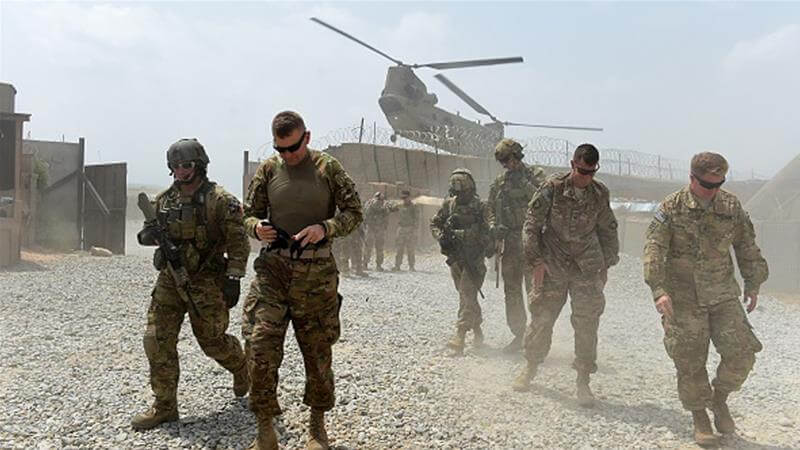 Guwahati: Another U.S. service member is killed in Afghanistan on Saturday and with the latest death of the US member, the death toll of the U.S. combat reaches eight this year. The news of the death is released by the NATO-led Resolute Support mission in a statement.

The mission’s spokesperson for the Resolute Support in Afghanistan, Debra Richardson stated that the identity of the service member and details about the incident will be disclosed later.

As stated by the Pentagon, there are about 14,000 U.S. service members in Afghanistan. The US militaries deputed in Afghanistan are headed with the mission of guiding and aiding Afghan forces battling the Taliban. Notably, the Afghan forces and the Taliban are in battle ever since the latter was ousted from power in 2001.

As the US forces are rendering constant support and power to the Afghan forces, the Taliban has also targeted the US forces. So far, more than 2,400 U.S. forces have died in the 17-year-old war.

Life in Afghanistan has been unmanageable and disturbed in every walk of life. Before the incident of Saturday, on November 11 as well, over a dozen people, mostly security personnel, were killed as armed militants stormed security checkpoints in Burka district of Afghanistan’s northern Baghlan province.

The militants, according to the official, attacked the checkpoints in Falul area on Saturday night, killing over a dozen people, a majority of them security personnel, reports Xinhua news agency.

Taliban militants also suffered casualties in the fighting that lasted for a while, the official added. 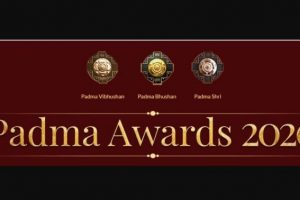 Guwahati: A total of 13 eminent personalities including sportspersons from Northeast will be conferred with Padma Awards 2020 at the National Capital this... 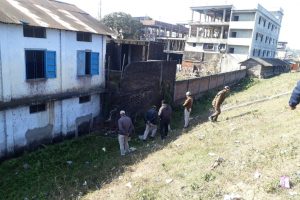 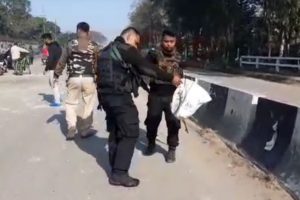 Guwahati: Amid elaborate security measures taken up ahead 71st Republic Day, a series of five bomb explosions rocked Upper Assam in the morning hours on Sunday...