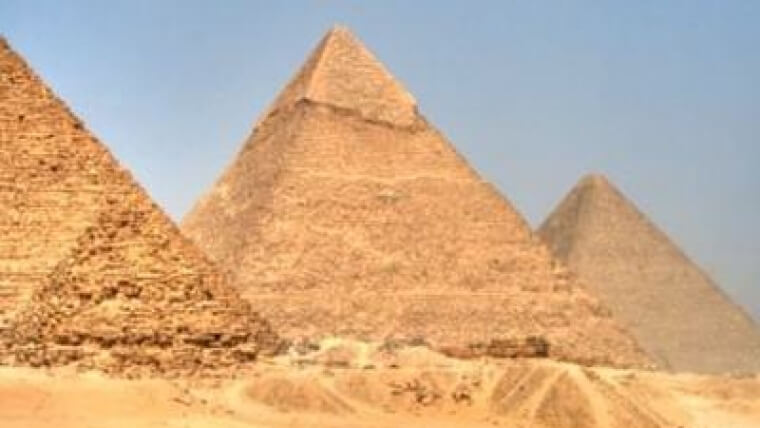 Cairo: Egyptian authorities have released a US tourist who was arrested after he allegedly tried to photograph himself mooning in front of the Giza pyramids.

The man was taken into custody on Saturday while trying to capture the moment inside the pyramid complex, which includes the Great Pyramid of Giza, the Pyramid of Khafre and the Pyramid of Menkaure, located on the outskirts of Cairo, a security official told Efe news on Sunday. The foreigner did not have his passport on him when he was caught by workers at the complex. Apparently under the influence of an intoxicant, the tourist has been investigated for public indecency, the security official said. The tourist, nonetheless, was released less than 24 hours after his arrest. The South Giza District Attorney’s Office decided to release the tourist and another person travelling with him. (IANS)