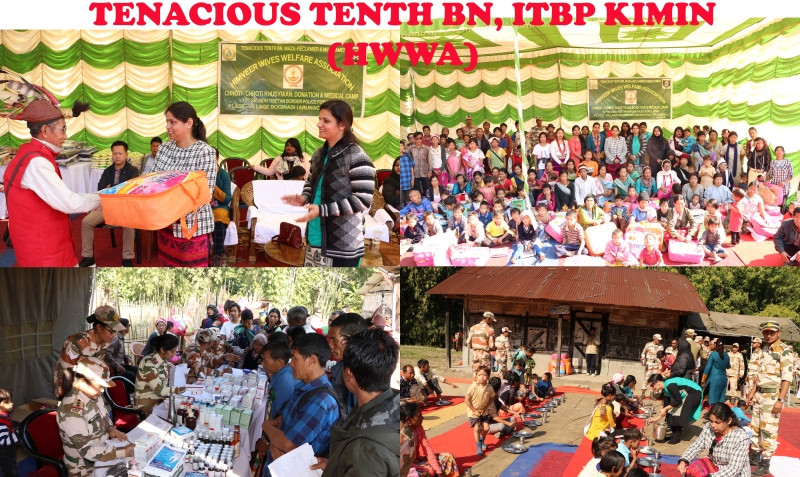 During the event, around 200 villagers were given warm clothes, blankets, large quantity of salt, matchstick boxes and medicines to tide over the monsoon season when Bogi Nadi and surrounding villages get cut off due to flooding of the Bogi Nadi river.

A medical camp was also organized by Base Hospital, ITBP, Kimin wherein large numbers of villagers were examined by Dr Meeta Metrey, CMO (SG) and Dr Deepak Metrey, CMO of the hospital.

The camp was presided over by chief patron HWWA Varsha Shobhan Rana,.

All the villagers were very happy and overwhelmed by the kind gesture of the ITBP personnel who besides discharging their tough duty on the border are often seem engaged in such activities for the welfare of villagers. 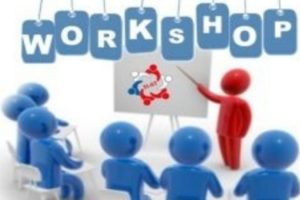