Itanagar: Lower Dibang Valley district anti-drug squad, during an operation arrested two Assam-based drug suppliers, namely Pobitra and Driven Gogoi from Kangkong with around 100 grams suspected brown sugar. With local input that drug peddlers using  Kangkong route, the team led by Shantipur OC Sushant Saurabh Jha and Roing PS OC inspector N Sora, under the supervision of SP Sanjay Kumar Sain and DSP Ringu Ngupok achieved the success. A trap was laid, the duo arrested and brown sugar seized from their possession. However, the duo during interrogation has revealed about their accomplices waiting for them at Chapakowa in Assam. Despite midnight, the police team with Sadiya Police set up a trap again.

As soon as OC Jha nabbed one of the accomplices, he was attacked by a masked person with a dao seriously injuring his left hand.

The injured police officer is currently undergoing treatment at Roing district hospital, SP Sain said and termed it as the second such arrest in addition to last year arrest of Gobinda Gogoi which had drastically brought down drug supply in the area.

However, the efforts to make the district drug free would continue besides nabbing attacker of police officer, the SP added. 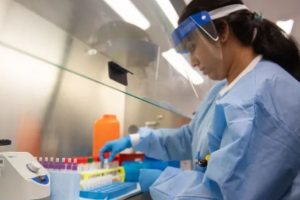 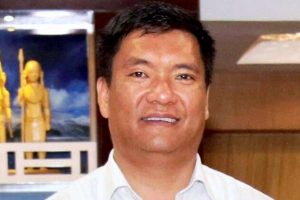 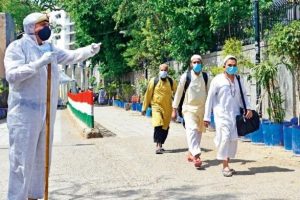 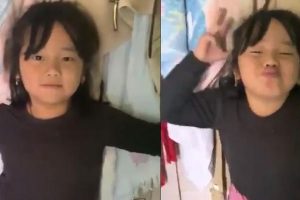 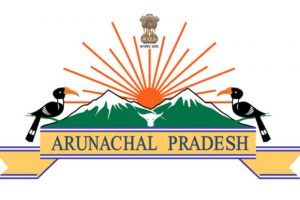 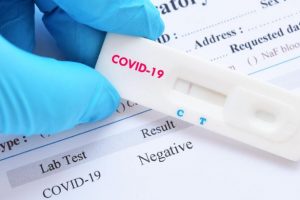 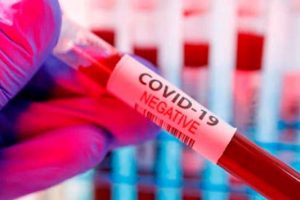