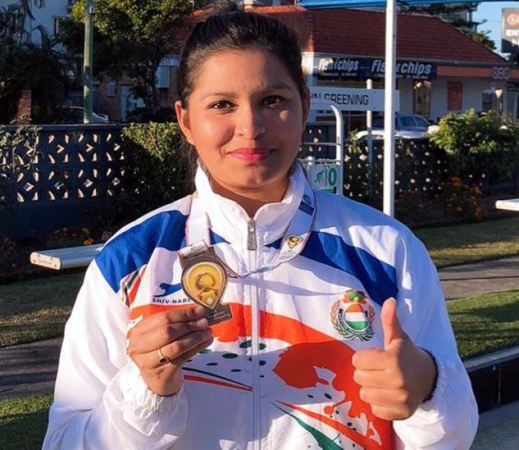 GUWAHATI: Assam girl Tania Choudhury came out with flying colours in the recently concluded Asia Pacific Lawn Bowls Championships at Gold Coast in Australia where she won two medals including a bronze in the individual event. The individual medal took her into the record book as she became the first women lawn bowler from India who was successful to bag a medal from the single event in an international meet. In a conversation with The Sentinel Tania shares her experience at Asia Pacific Lawn Bowls Championships and about her future plan. Here is the excerpt.

The Sentinel (TS): Congratulation for your recent success!

TC: It’s very nice. I played very well in the championship and was undefeated in the pool stage where I even beat world number one also. But unfortunately I lost my semifinal tie to world number one player and had to remain contented with a bronze in the individual category.

TS: Perhaps you appeared in the individual category for the first time in an international meet?

TC: Yes. It’s true. Actually as a team we are very good at the international level and already won several medals. So our coach always prefers to accord priority in team events rather individual category. The top players in the team always become automatic choice in the team event. This time I requested my coach and selectors to give me an opportunity to play in the individual event. Initially, there was doubt in their mind whether to give me green signal or not but later they agreed. It’s a very nice feeling for me that I was successful to make them happy with my performance.

TS: How did you land in Lawn Bowl?

TC: Actually my father encouraged me a lot to come into this game. My mother was very strict on studies, but at the same time my father was a little bit liberal when it comes to sports. After going through the game I have noticed that Lawn Bowl is the game through which I can make my parents happy. It is perhaps one of a few games which one can play without disturbing his/her studies. I started the game in 2007 and continuing it with a little break when I was pursuing Engineering Graduate in Assam Engineering College, Jalukbari.

TS: Is there any one whom you would like to give credit to reach in today’s position?

TC: It’s certainly Australian coach Richard Gale with whom I got the opportunity to work. He really helped me a lot to shape my career.

TS: How do you see the prospects of Assam in this game?

TC: We’re very good in domestic circuit and always ranked within top three. Jharkhand is the best team in the country and this time we have even competed equally with them. Right now we have only one turf in our state and if we get a few more I am sure that our players would be able to bring more laurels from national and international meets. I also like to request our officials to arrange sponsors as the prices of the kits are going up day by day and it becomes very difficult for many players to procure them.

TS: What’s your next target?

TC: The world championship will be next year. I want to compete it and win a medal for my country.

Our Sports Reporter GUWAHATI: The president of the Assam Olympic Association and the Chief Minister Sarbananda Sonowal today interacted with the sportspersons... 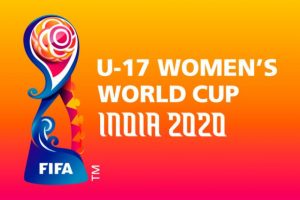 Our Sports Reporter GUWAHATI: The Assam Football Association today welcomed the decision of FIFA to postpone the U-17 Women World Cup due to COVID-19 pandemic... 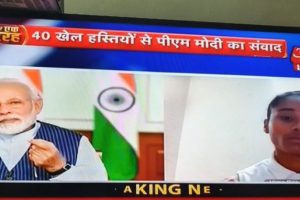 Each one of us must act with full responsibility: Hima Das 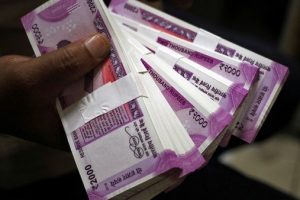 Our Sports Reporter GUWAHATI: Different Districts and State Sports Associations will donate Rs 10,000 each to the Chief Minister Relief Fund to fight against...