SHILLONG: Meghalaya team left for Nagaland today to participate the Dr. T Ao Trophy 2020. Meghalaya have been clubbed with Sikkim, Assam and Mizoram in Group B of the eight-team competition. Group A consists of hosts Nagaland, Arunachal Pradesh, Manipur and Tripura. All matches will be held at the IG Stadium in Kohima.

Meghalaya will play their first match against Mizoram ( January 21), followed by Sikkim (January 23) and Assam (January 25). The top two teams from each group will progress to the semifinals.

The two semifinals will be held on January 27, followed by the third-place match and final on January 28. 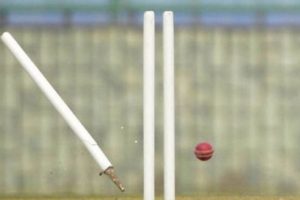 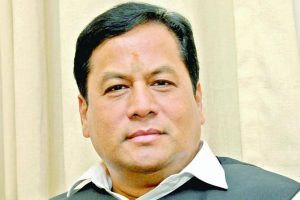 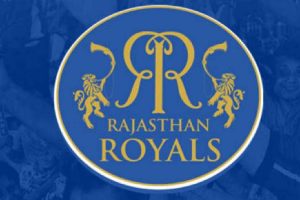 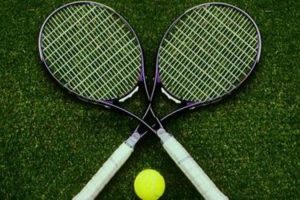