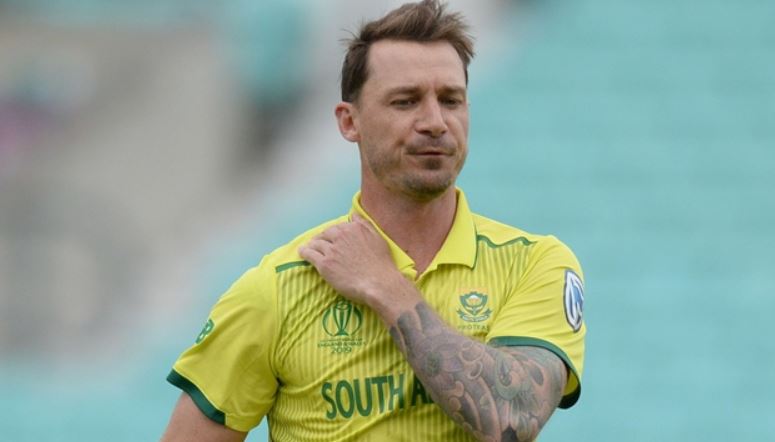 Johannesburg: Veteran fast bowler Dale Steyn has been left out of Cricket South Africa’s national contract list for the 2020-21 season, while pacer Beuran Hendricks has been awarded his first national contract. In the list announced on Monday, all-rounder Dwaine Pretorius, batsman Rassie van der Dussen and fast bowler Anrich Nortje received contract upgrades. “We have contracted 16 men’s players and 14 women’s players which we feel is the appropriate number to maintain our national squads across the formats,” CSA Acting Chief Executive Dr. Jacques Faul said. “This enables us to contact both our Test players as well as those who are limited-overs specialists. We have decided to keep the 17th men’s contract open for the moment and players can qualify for it through performance.” IANS

Also Read: Would love to be in quarantine with de Kock: Dale Steyn