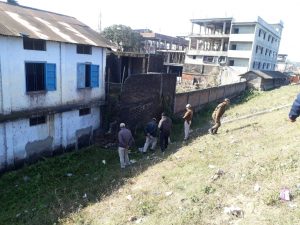 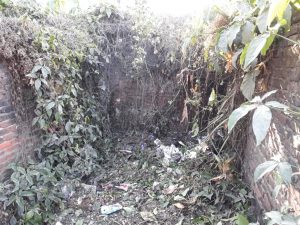 So far no casualties were reported during these incidents.

Further police investigations are on.