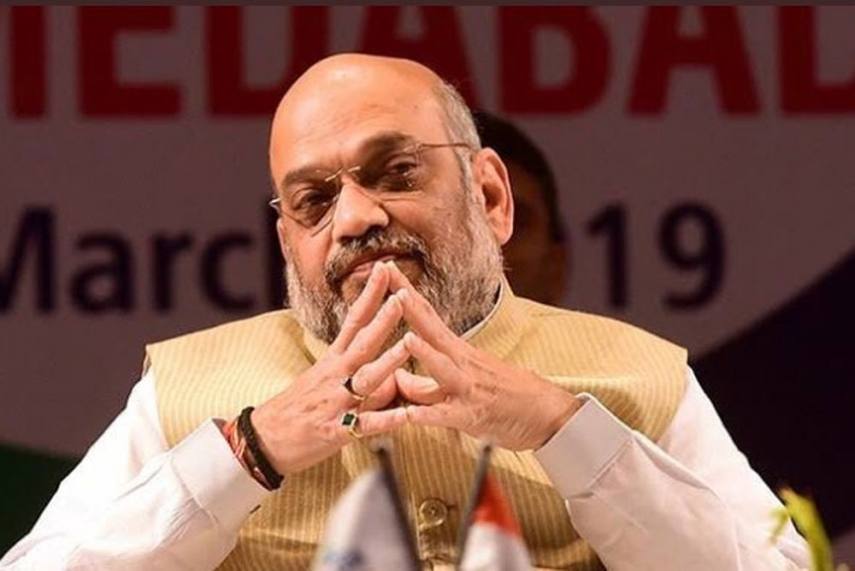 The home minister’s visit to the northeast has been cancelled, a ministry official stated without citing any particular reason.

Apart from visiting the North East Police Academy in Shillong, Shah was supposed to take part in a festival in Tawang on coming Monday.

As per reports, thousands of agitated protesters marched towards Raj Bhawan to stage their protest against Citizenship Amendment Act (CAA).

It has also come to light that the protests against CAA have spread to other parts of the country mainly in Delhi, Bihar and Tamil Nadu.

Sources also informed that at least 20 protesters were injured in the clash with the city police. Later, all the injured agitators were sent to hospital for better medication.

The violence came hours after the curfew imposed in Sadar and Lumdiengjri police station limits of Shillong was relaxed for 12 hours from 10 am.

Notably, soon after the protest broke out on Thursday, internet and SMS services were blocked for two days across the state.