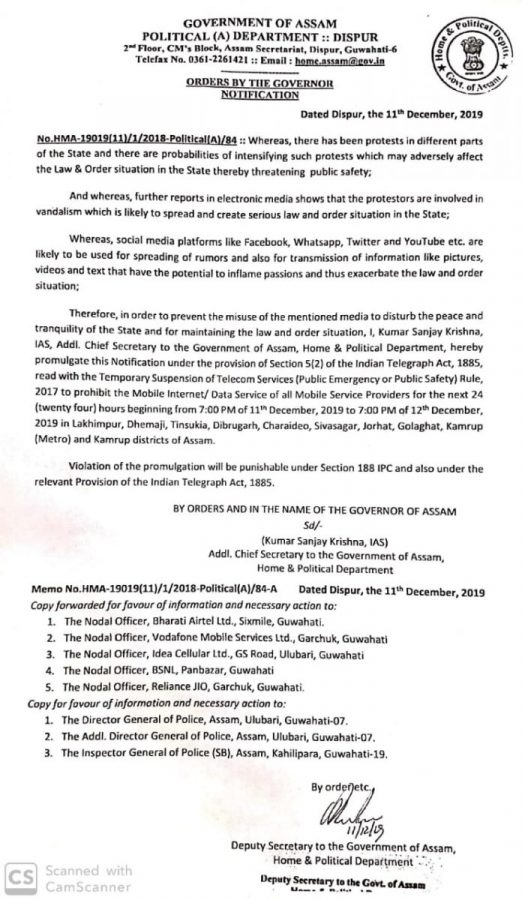 The state government of Assam will suspend internet and mobile services in Lakhimpur, Dhemaji, Tinsukia, Dibrugarh, Charaideo, Sivasagar, Jorhat, Golaghat, Kamrup Metro, Kamrup district of Assam for 24 hours from 7 pm of 11th December to 7 pm of 12th December 2019 in view of the prevailing situation in Assam.

A notification from the Governor’ stated, “Whereas they have been protests in different parts of the State and there are probabilities of intensifying such protests which may adversely affect the Law & Order situation in the State thereby threatening public safety”

“And whereas, further reports in electronic media shows that the protestors are involved in vandalism which is likely to spread and create serious law and order situation in the State;

Whereas, social media platforms like Facebook, Whatsapp, Twitter, and YouTube, etc. are likely to be used for spreading of rumors and also for transmission of information like pictures, videos, and text that have the potential to inflame passions and thus exacerbate the law and order situation;

Therefore, in order to prevent the misuse of the mentioned media to disturb the peace and tranquility of the State and for maintaining the law and order situation, I, Kumar Sanjay Krishna, IAS, Addl. Chief Secretary to the Government of Assam, Home & Political Department, hereby promulgate this Notification under the provision of Section 5(2) of the Indian Telegraph Act, 1885, read with the Temporary Suspension of Telecom Services (Public Emergency or Public Safety) Rule, 2017 to prohibit the Mobile Internet/ Data Service of all Mobile Service Providers for the next 24 (twenty-four) hours beginning from 7:00 PM of 11. December 2019 to 7:00 F’M of 12. December 2019 in Lakhimpur, Dhernaji, Dibrugarh, Charaideo, Sivasagar, Jorhat, Golaghat, Kamrup (Metro) and Karnrup districts of Assam.” 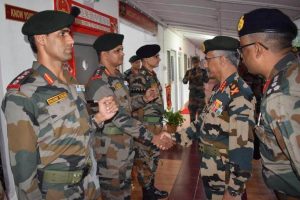 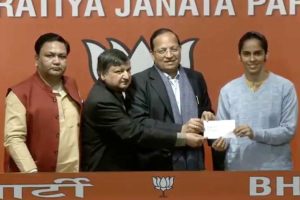 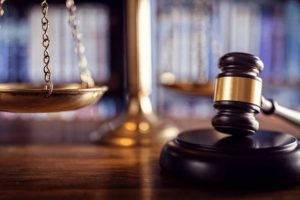 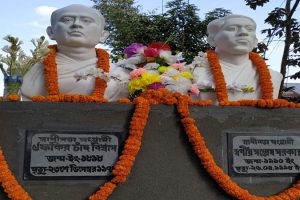 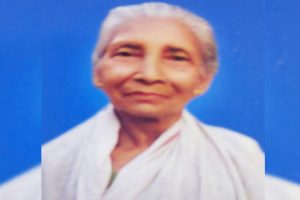 Zubeen Garg to Form His Own Political Forum to Challenge BJP
Dispur Shutdown: Assam Secretariat Employees Take to the Streets in Protest against CAB