Guwahati: With the end of the third phase of Lok Sabha elections in Assam on Tuesday, the poll percentage to the Lok Sabha polls in the state in all the three phases was around 81.52 %.

Of which there were around 81.73% male voters, 81.30% female voters and 4.89% third gender voters who had exercised their franchises in three Phases of Lok Sabha Elections. Alike Phases- I and II, voter turnout in the third phase too hovered around the 2014 numbers. It is to be noted that Assam recorded the highest voter turnout followed by West Bengal, according to Election Commission data. 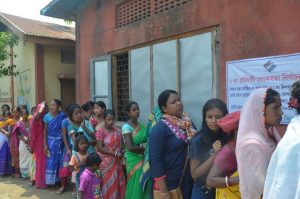 Meanwhile, the office of the CEO Assam announced the final polling percentage of the final four Constituencies namely– Gauhati, Dhubri, Barpeta, and Kokrajhar. 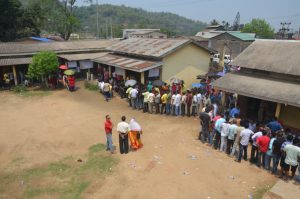