New Delhi: Bharti Airtel on Friday informed the Department of Telecom (DoT) that it is currently in the process of completing a self-assessment exercise as per the earlier DoT direction on AGR quantum to be paid to the government and would deposit Rs 10,000 crore by February 20 as part of the payment.

Airtel further said that self-assessment of 22 circles and licenses is a complicated time-consuming process.

“Nevertheless, in compliance with the judgment of the Supreme Court on Friday, we shall deposit a sum of Rs 10,000 crore by February 20 on behalf of the Bharti group of companies — Bharti Airtel, Bharti Hexacom and Telenor India.

“We are confident that we will complete the self-assessment exercise shortly and make the balance payment before the next date of hearing fixed by the SC,” Airtel said in a letter to DoT. The next hearing is on March 17.

The DoT on Friday directed all telecom licensees to make immediate payment in compliance with the Supreme Court order of October 24 last year.

As directed by the court, the DoT on Friday withdrew its earlier directions granting protection to telcos from coercive action against defaulting telecom after the Supreme Court on the same day took a strong view of non-compliance of its order on payment of statutory dues by telcos.

The DoT withdrew its order immediately after the Supreme Court directed the managing directors and directors of telcos and other firms to explain why contempt action be not taken against them for non-compliance of its order to pay adjusted gross revenue (AGR) of Rs 1.47 lakh crore to the DoT.

But the telcos can do self-assessment and bring discrepancies to DoT’s notice if they find anything for scrutiny as directed by DOT in its earlier communication to the telcos. (IANS)

Also Watch: Government Offices are in Dilapidated Condition at Sarupathar 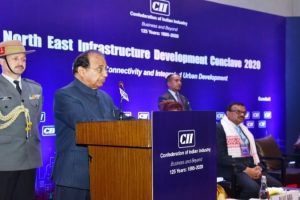 Guwahati: Assam Governor Prof Jagdish Mukhi said that infrastructure, in all its forms, is a catalyst for development, as the government is committed to... 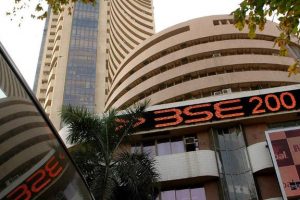 Sensex ends below 41,000 after Apple’s warning over coronavirus

MUMBAI: Indian markets, in line with its global peers, slipped on Tuesday after Apple, one of the most valuable companies in the world, said that the ongoing... 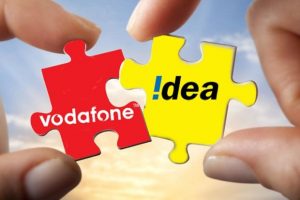 Mumbai: Vodafone Idea scrips on Tuesday plunged over 16 per cent to trade below Rs 3 a stock after India Ratings downgraded its rating on non-convertible... 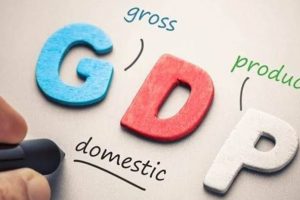 New Delhi: Nearly half of the worlds gross domestic product (GDP) is now generated in places where authorities have set or are proposing to set a target... 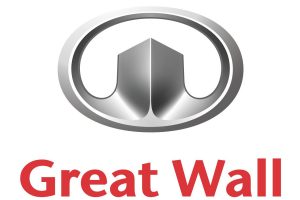 Chicago: Chinese carmaker Great Wall Motors (GWM) will take over General Motor’s (GM) manufacturing facilities in Thailand by the end of 2020, as the US... 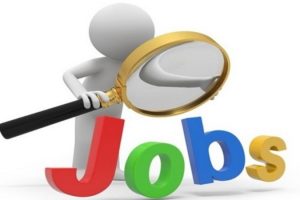 New Delhi: Women in entrepreneurship can generate transformational employment in India and generate 150-170 million jobs, which is more than 25 per cent... 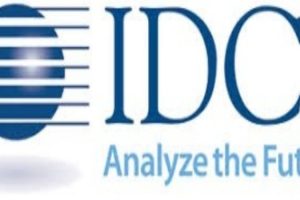