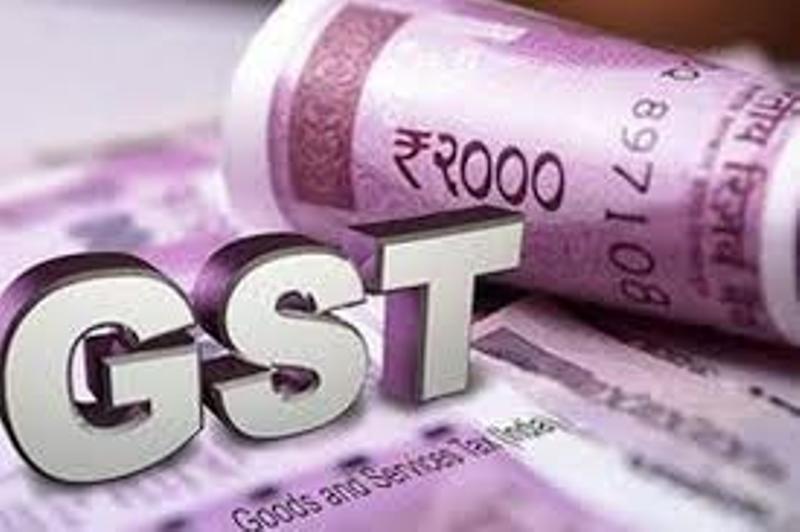 New Delhi: The Central GST collection fell short of the budged estimate by nearly 40 per cent during the April-November period of 2019-20, according to the data presented in the Parliament.

The actual CGST collection during April-November stood at Rs 3,28,365 crore while the budgeted estimate is of Rs 5,26,000 crore for these months, Minister of State for Finance Anurag Singh Thakur said in a written reply in Lok Sabha on Monday.

For strengthening monitoring tools to prevent GST evasion, emphasis has been laid on system based analytical tools and system generated intelligence, he said.

“In this connection, the Directorate General of Analytics and Risk Management (DGARM) has been set up by the CBIC. Further, E- way bill squads have been activated for the purposes of random verification of the goods in transit,” Thakur said. The minister also informed the House that it has inserted a new CGST rule which puts restriction that the input tax credit (ITC) availed by a taxpayer shall not exceed 20 per cent of the eligible credit available in respect of invoices or debit notes. The capping of ITC would lead to reduction in cases of fraudulent ITC availment as well as increase in payment of tax through cash thereby boosting GST collection, Thakur added. (IANS) 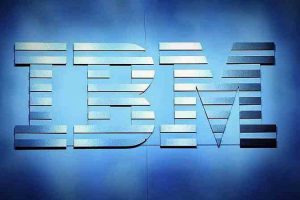 Pune: Software giant IBM on Tuesday unveiled its second Automation Innovation Centre (AIC) in India at its Pune facility that will provide clients access to... 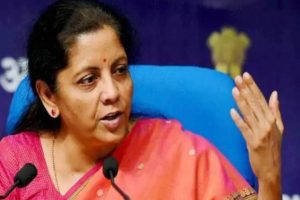 New Delhi: As February 1 nears when Union Finance Minister Nirmala Sitharaman will present her second Budget, she has gone through months of deliberations with... 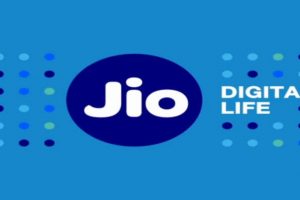 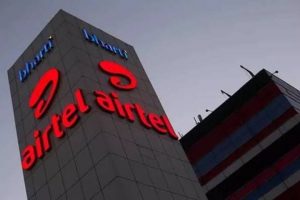 New DELHI: The Director-General of Foreign Trade has blacklisted telecom operator Bharti Airtel on the grounds of not meeting the export obligations and has... 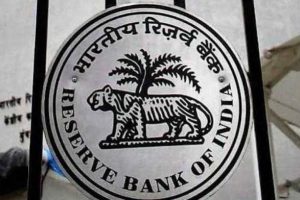 New Delhi: The government is likely to unveil in the Union Budget a Troubled Assets Relief Programme (TARP) similar to what the US-initiated during the Lehman... 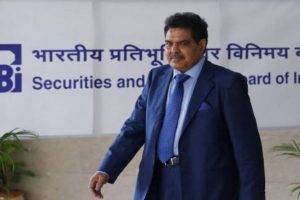 New Delhi: Effectively seeking to end the tenure of Securities and Exchange Board of India (SEBI) Chairman Ajay Tyagi, the Finance Ministry has in a quiet move... 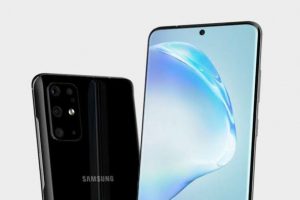 Global smartphone sales to grow by 3% in 2020: Gartner

Egham (UK): Global sales of smartphones to end-users are set to reach 1.57 billion units in 2020, which is an increase of three percent year over year (YoY), a...