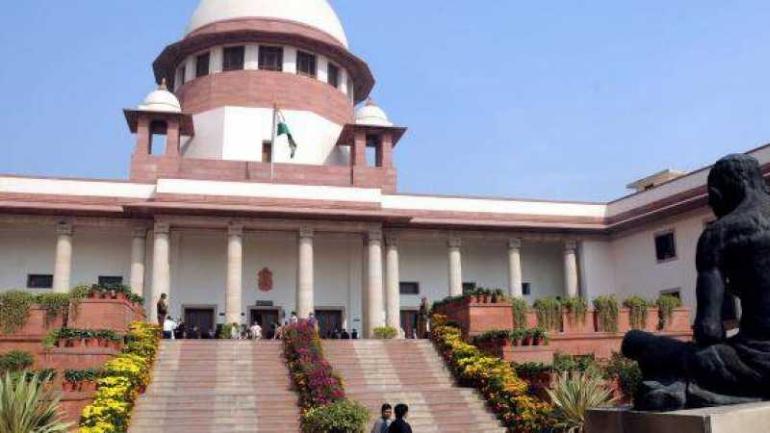 New Delhi: In a big blow to the telecom companies, the Supreme Court on Thursday dismissed the review petitions challenging its verdict in the Adjusted Gross Revenue (AGR) case.

A bench headed by Justice Arun Mishra and comprising Justices SA Nazeer and MR Shah found no merit in the review petitions and dismissed it.

Responding to the top court’s dismissal of the crucial petition, Airtel expressed disappointment and said that it was evaluating filing a curative petition.

The final deadline for the telecom companies to pay Rs 1.47 lakh is on January 23.

Bharti Airtel and Vodafone Idea hold the majority of these liabilities, which emerge from these dues.

The Supreme Court had ordered telecom carriers, including telco majors Bharti Airtel Ltd. and Vodafone Idea Ltd., to pay the government as much as Rs 92,000 crore ($13 billion) in past dues, which includes penalties and interest.

A bench headed by Justice Arun Mishra said telcos will have to shell out the dues.

The Department of Telecom (DoT) total demand is estimated at around Rs 92,000 crore.

“We allow the appeals of the DoT… The gross revenue will prevail as defined as gross revenue,” said the court citing no further exercise should take place in connection with the re-calculations regarding the dues.

The top court specified that there should not be any further litigation on the matter.

It also passed a separate order on the specific time frame for the telcos to pay their dues. (IANS) 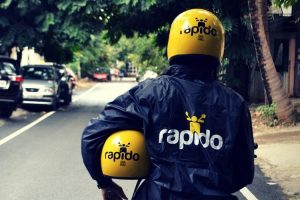 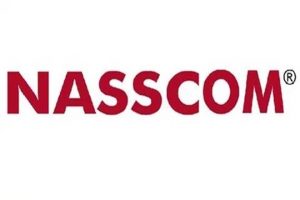 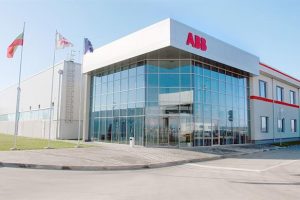 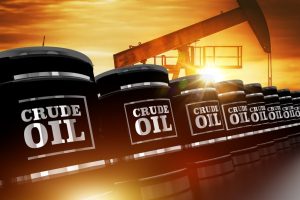 New Delhi: Crude oil prices declined on Monday as OPEC and other major oil producers including Russia delayed their meeting to discuss on output cuts. Brent... 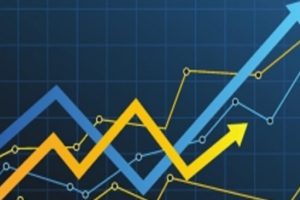 New Delhi: The situation during the ongoing COVID-19 will be grim and the economic recovery thereafter will also take time as private equity experts fear that... 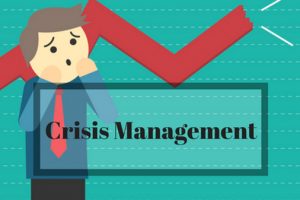 New Delhi: As companies go through a tough phase amidst the coronavirus pandemic, a PwC survey says that companies should separately allocate funds for crisis...