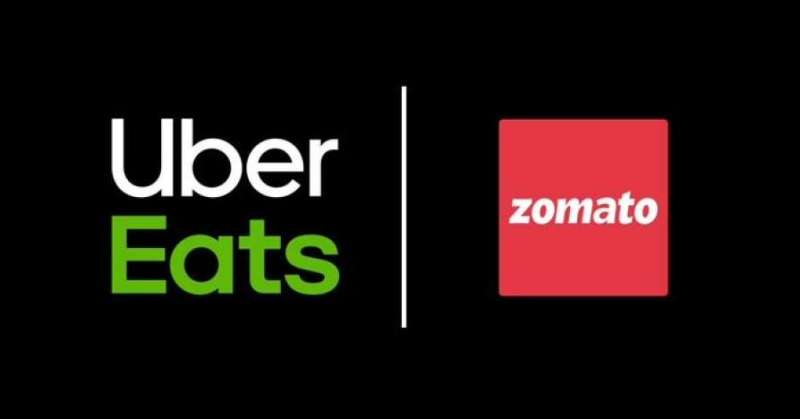 New Delhi: Zomato on Tuesday announced that it has acquired Uber’s Food Delivery Business in India in an all-stock deal and Uber will have a 9.99 percent stake in the Deepinder Goyal-led food delivery platform.

According to sources close to the deal, it is in the range of over $350 million or nearly Rs 2,500 crore.

Uber Eats in India will discontinue operations and direct restaurants, delivery partners, and users of the Uber Eats apps to the Zomato platform, effective from Tuesday.

“We are proud to have pioneered restaurant discovery and to have created a leading food delivery business across more than 500 cities in India. This acquisition significantly strengthens our position in the category,” said Goyal, Founder, and CEO, Zomato.

Uber started its food delivery service in India around mid-2017 but has not been able to scale up in the face of big players like Zomato and Swiggy.

It currently has nearly 26,000 restaurants listed on its platform from over 40 cities.

The market is piping hot as according to a recent study by business consultancy firm Market Research Future, the online food ordering market in India is likely to grow at over 16 percent annually to touch $17.02 billion by 2023.

Uber CEO Dara Khosrowshahi said that the Uber Eats team in India has achieved an incredible amount over the last two years.

“India remains an exceptionally important market to Uber and we will continue to invest in growing our local Rides business, which is already the clear category leader,” said Khosrowshahi.

“We have been very impressed by Zomato’s ability to grow rapidly in a capital-efficient manner and we wish them continued success,” he added. (IANS) 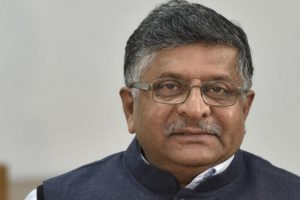 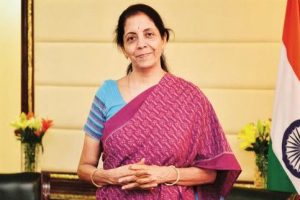 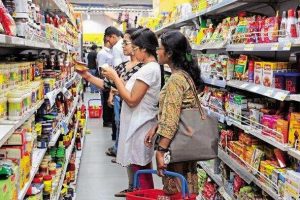 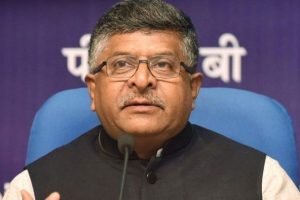 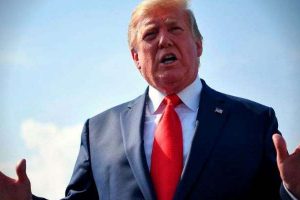