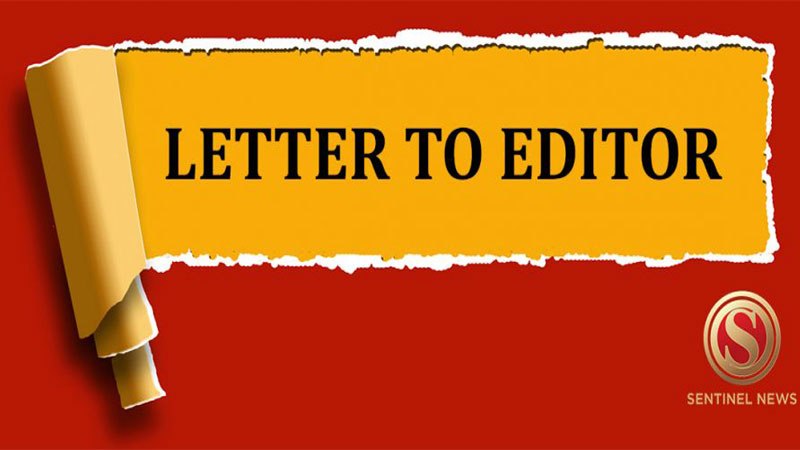 All eyes were on February 11 were set on Delhi election results. The Aam Admi Party swept the results by winning 62 out of 70 seats, defeating the BJP far behind. The BJP has to be contented with only 8 seats though it tried very hard campaigning by party’s stalwarts and heavyweights, including the chief ministers of all BJP-ruled States, besides several Union ministers, including Home Minister Amit Sah. Delhi Chief Minister Arvind Kejriwal is all set to form the government yet again. This is due to his hard labour and honesty and desire for the development and welfare of the people of Delhi. The 51-year-old bureaucrat-turned politician almost replicated the fairy-tale victory of 2015 by riding on his government’s development agenda, and in the process, he emerged as a key leader in the national political landscape. Let’s wait and see.