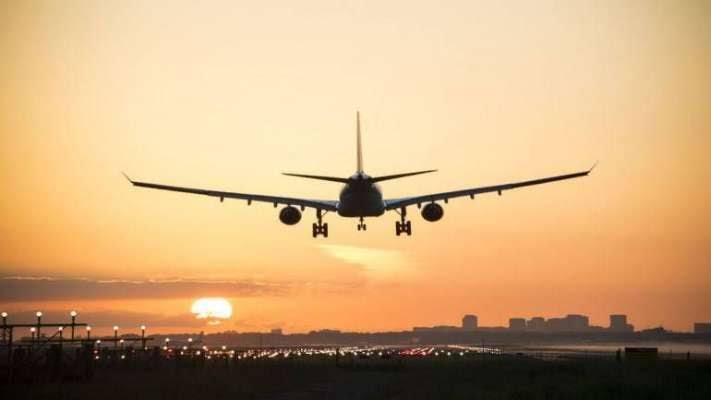 Connectivity in the Northeastern region has remained a major hindrance to development. Most people of the present generation probably have not heard of the fact that the road link and railway link between the Northeastern region and mainland India had remained cut-off for nearly two years because of Partition and creation of East Pakistan. The railway link as well as road link from Guwahati to Kolkata prior to Partition was through East Bengal, which from the midnight of August 14, 1947 became East Pakistan. Thus, when East Bengal became East Pakistan, the people of Assam and the Northeast had to wait for nearly two years till a new railway line and a new highway were constructed through the Siliguri corridor. During those crucial years however, the river route through the newly-created East Pakistan not only remained functional, but had its busiest time till the new rail link was opened in 1949, be it between Guwahati and Kolkata or between Silchar-Badarpur-Karimganj and Kolkata. The river route in fact remained the most preferred mode of transportation for goods between Assam and Kolkata up to 1965 when the India-Pakistan War broke out. Records say that till 1965, when Pakistan stopped letting Indian vessels sail through its eastern territory, bulk of the import of foodstuff and other materials to Assam and the export of tea, timber and coal from Assam (barring of course crude oil, which moved in railway rakes after the Siliguri link was created) was by the river route through Dhaka. With the 1965 war breaking out, several Indian vessels plying between Guwahati and Kolkata in fact were detained in East Pakistan and never returned. The economic cost of the blockade and its impact on the economy of Assam and the Northeast was huge and has till date remained almost irreversible. Most people in India, including the majority of the Members of the present Parliament too probably are not well versed with this aspect of Partition. Pakistan had, since the 1965 war, also refused to let India use its air-space for aircrafts to fly between the Northeast and Kolkata. This has been very nicely described in one Bhupen Hazarika song – ‘Akashi Janere’ – in which he describes how the aircraft flying from Kolkata to Tezpur had to first fly north to the Siliguri corridor and then fly east to Assam. While India liberated Bangladesh in 1971, use of the air-space was restored, but regular plying of vessels by the river route from Guwahati and Kolkata through Bangladesh is yet to become a smooth affair. Going back to the time of the Second World War on the other hand, one would find that the British and the Allied Army had established a large number of air-bases and air strips across the Northeast – more particularly in Assam, Manipur, Tripura and Nagaland. Going by the fact that it took more than five decades after Independence for the Government of India to decide on extension of broad-gauge railway up to Dibrugarh, no airport would have probably come up in the region if the World War had not led to construction of so many air-bases and air strips here. In fact, barring the Guwahati airport, all other active airports in the region – Salonibari (Tezpur), Lilabari (Lakhimpur), Mohanbari (Dibrugarh), Rowriah (Jorhat), Lengpui (Imphal), Dimapur, Kumbhirgram (Silchar) – are actually all nothing but gifts of the Second World War, one war that only the people of the Northeast in India had experienced. The Ministry of Civil Aviation on Friday announced that it had rolled out the process for activating six ‘under-served’ and 24 ‘unserved’ airports and airstrips in the Northeast. Most of these 30 airports and airstrips that the Ministry has mentioned in the list it has put out for inviting bids are again what the Second World War had left behind. Some of the most significant among them are Dinjan, Chabua, Ledo, Sukreting (Doomdooma), Sorbhog and Ledo. The others that it has named in Assam are on the other hand gifts of the tea industry dating back to the colonial era – the one identified at (or near) Nazira for instance is one such. It is good that the Government of India is taking steps to develop these 30 airports and airstrips, of which 24 are ‘unserved’ – nine each in Assam and Arunachal Pradesh and three each in Tripura and Meghalaya. The remaining six that belong to the ‘under-served’ include one in Meghalaya, two in Arunachal Pradesh and three in Assam. But then, there appears to be a kind of serious lack of understanding of the ground situation on the part of the Ministry of Civil Aviation while stating its objective. It has, in a press release through PIB said that “The move will not only boost tourism but will also transform economic situation of the region.” It should have been the other way round – that the move will not only transform economic situation of the region but will also boost tourism.

Set your house in order
Frequent Rapes: Causes and Prevention