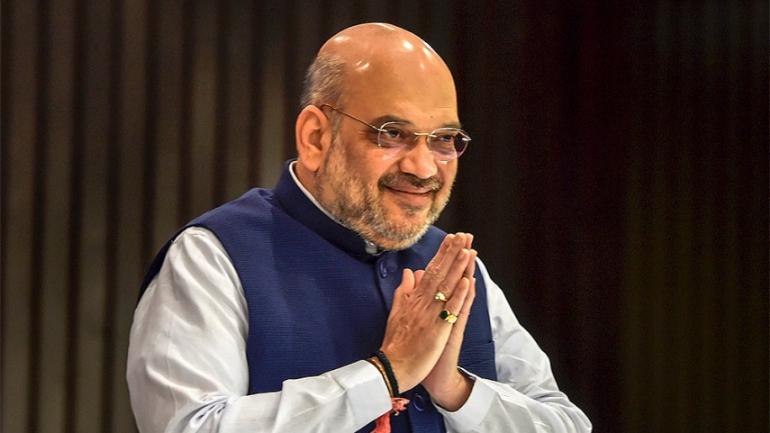 Union Home Minister Amit Shah’s two-day visit to Guwahati, during which he attended two crucial meetings – one of the North Eastern Council and the other of North East Democratic Alliance (NEDA) – holds a lot of significance. While Amit had been a frequent visitor to the region in the past five years as president of the BJP, this was his first trip to Guwahati after assuming charge as Union Home Minister. During the course of his speech in the 68th Plenary Session of the North Eastern Council, the Home Minister very categorically stated that the Centre would not touch Article 371 of the Constitution which contains certain special provisions for the North-eastern region. He also said that there was a vast and basic difference between Article 370 and Article 371, and dismissed apprehensions expressed by certain quarters that the NDA would do away with the latter Article and thus deprive the Northeast of the special provisions provided in it. It is a fact that certain quarters have been trying to foment trouble by spreading misinformation that the Centre would scrap Article 371, and the categorical statement made by Shah should thus lay at rest all speculations and rumours. Another important statement attributed to Shah is in relation to the NRC. Though Shah has himself not issued a statement, state BJP president Ranjit Kumar Dass has claimed that the Union Home Minister told him that names of all illegal migrants or foreigners would be removed from the NRC and that names of every Indian citizen would be included in the citizens’ register. In the NEC plenary session however, Shah is on record saying that no illegal migrant would be allowed to stay in the country and that it was the commitment of the Modi government to the people of Assam. It is heartening to note that the Union Home Minister has also touched upon the issue of inter-state boundary disputes in the Northeast. But then, no concrete measure was spelt out except asking the individual states to resolve the issues. The Assam-Nagaland border issue has been lying sub judice for long with the government doing precious little to help bring it to a logical end. While it is a fact that large tracts of land belonging to Assam has remained under encroachment and occupation of Nagaland, the issue has kept thousands of villagers in the border areas under a state of constant fear and apprehension. The Union Home Minister flagged several other issues including insurgency, militancy, and infrastructure development in the North-eastern Region. These included improving the condition of segments of society in the region which have historically been neglected and deprived, especially sub-tribes and communities with very small population and endangered languages. It is good that he announced that thirty percent of the NEC’s budget would henceforth be spent on such people and areas. But then he chose to remain silent on the vexed issue of the several hydroelectric projects that involve construction of mega dams, which have been opposed by the people, particularly in downstream Assam.