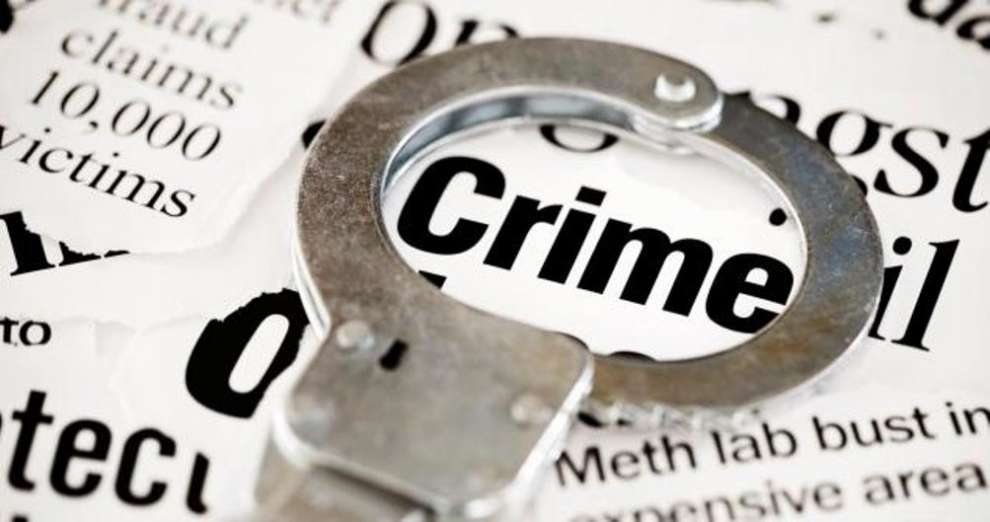 We often get to hear the news about accused persons getting run away with justice or rights of accused persons in various news channels or T.V. debates. This is true that the accused are given wider protection under the criminal codes of India. There are various Supreme Court cases like the DK Basu vs. State of West Bengal etc. which set out specific guidelines on the rights of accused persons and the protection from illegal torture. The Malimath Committee also opined that “rights of the accused include the obligation on the part of the state to follow the due process of law, a quick and impartial trial, restraint from torture and forced testimony, access to legal aid etc.” And this is rightly so because our criminal law urges that a person is considered innocent unless and until proven guilty.

However, have anyone ever pondered about the rights of the victims? This is such a crucial issue, yet not much emphasis has been given on it. We all have been hearing the plights of Asha Devi, the mother of Nirbhaya gang-rape case and how she has to suffer for years to give justice to her daughter. And that naturally brings into question about the flaws in our laws that do not give much emphasis to the victims and their rights. But first of all, it is desirable to look into who is a ‘victim’. The UN General Assembly Declaration of Basic Principles of Justice for Victims and Abuse of Power gives an exhaustive definition of the term ‘victim of crime’ in Article 1 and 2 which reads as follows: “Article 1- ‘Victim’ means those who individually or collectively, have suffered harm including physical or mental injury, emotional suffering, economic loss or substantial impairment of their fundamental rights, through acts or omissions that are in violation of criminal laws operating within member states including those prescribing criminal abuse of power. Article 2- A person may be considered a victim under this Declaration, regardless of whether the perpetrator is identified, apprehended, prosecuted or convicted and regardless of the familial relationship between the perpetrator and the victim. The term ‘victim’ also includes, where appropriate, the immediate family or the dependents of the victim and persons who have suffered harm in intervening to assist victims in distress or to prevent victimization.” In response to the UN Declaration, in India the Code of Criminal Procedure, 1973 was amended only recently in 2009 and added Section 2 (wa) which defines a ‘victim’ as a person who has suffered any loss or injury caused by reason of the act or omission for which the accused person has been charged and the expression ‘victim’ includes his or her guardian or legal heir.

These foregoing provisions of laws very clearly define a victim as not only the one who has suffered an injury but also their guardian, legal heir, immediate family members or the dependents. Therefore, we must not see victims as the one who has sustained loss or borne injury but the ones associated with him or her, whom we generally neglect. Also, this harm or injury is not only physical or mental injury but also emotional as well as economic injury. However, the irony is that a plain reading of any criminal laws gives the exhaustive and well-drafted provisions on the trials, procedures in the courtrooms etc. but hardly any provisions are found mentioning specifically about the rights of the victims, unlike the rights of the accused persons. Expressing concern for the plight of victims of crime, Justice VR Krishna Iyar commented, “the criminal law in India is not victim-oriented and the suffering of the victim, often immeasurable are entirely overlooked in misplaced sympathy for the criminals. Though our modern criminal law is designed to punish as well as reform the criminals, yet it overlooks the by-product of crime i.e. the victim.”

There are certain laws in India that deal with victims’ right. However, these are basically compensatory and monetary in nature. For example Subsection (1) and (3) of Section 357 of Cr.P.C. vest power in the trial court to award compensation to a victim of crime where similar power is conferred to the appellant and revisional court under subsection (4). The court may appropriate the whole or any portion of fine recorded from the offender to be paid as compensation to the victim of crime. A new provision has been added recently in Section 357A of Cr.P.C. known as Victim Compensation Scheme which reads as, subsection (1) Every state government in coordination with the Central government, shall prepare a scheme for providing funds for the purpose of compensation to the victim or his dependents who have suffered loss or injury as a result of the crime and who require rehabilitation. Subsection (2) whenever recommendation is made by the court for compensation, the District Legal Service Authority or the State legal authority, as the case may be, shall decide the quantum of compensation to be awarded under the scheme referred to in subsection (1). Subsection (3) if the trial court, at the conclusion of the trial, is satisfied, that the compensation awarded under Section 357 is not adequate for such rehabilitation, or where the cases end in acquittal or discharge and the victim has to be rehabilitated, it may make a recommendation for compensation. Also, subsection (6) says that the state or the district legal services authority, as the case may be, to alleviate the suffering of the victim, may order for immediate first aid facility or medical benefits to be made available free of cost on the certificate of the police officer not below the rank of officer-in-charge of the police station or a magistrate of the area concerned, or any other interim relief as the appropriate authority may deem fit. The Code of Criminal Procedure also provides, under section 358(1), compensatory relief to victims of unlawful arrest or detention by police without sufficient cause. These provisions contained in the foregoing provisions are indeed a progressive and complementary one.

However, to my view, these do not guarantee of protection to the victims against the vast cruelty, sufferings as well as other forms of tortures and threatening that the victims might get from the dreaded and influential criminals. For example, the much talked about Unnao rape case where the family members of the rape victim as well as the victim herself had to suffer various injustices and at last death for lodging complaint against an influential political leader shows the apathy and lack of protection towards the victims of crime. Not only this, but there are so many other provisions in our legal system which the accused can avail to delay the process of justice. And there is no mention of the rights of the victim, their rehabilitation in the society, their guarantee of protection from any anticipated harm towards them etc. Only giving monetary relief and compensation do not suffice the need of the protection of the victim’s rights.

It must be concluded with the note that victimology and justice for victims of crimes is not exclusively a legal problem, it also has sociological, psychological, financial and ethical implications which need to be addressed jointly by experts working in these fields adopting a multi-disciplinary approach. A community-based Joint Victim Impact Panel on the American pattern may be constituted comprising lawyers, judges, sociologists, psychologists, women activists, politicians and others to decide victim’s rights and claims and their rehabilitation in the society.