It was disappointing to know the status of Vikram lander on the Moon’s South Pole with India making a very first attempt to land over there. However, with Chandrayan-2 orbiter still being active and involved in its continuous path, it brings cheers and hopes to many people.

The losing of contact prior with Vikram to landing at Moon resulted in failure of ISRO to accomplish the mission. The entire nation stood by ISRO and was well overwhelmed by brilliant efforts to prepare Chandrayan 2 including Vikram and Pragyan. It is overwhelming to know that ISRO has garnered high support and wishes across various sections of the society, including the science community, Bollywood, sports and political leadership.

ISRO should now look ahead and focus on its existing active mission i.e. Chandrayan -2 orbitter and data analysis to determine the cause of failure. The efforts put up by ISRO and others involved in this mission is highly appreciated. The PM’s gesture towards the ISRO chief over the failure demonstrates leadership in spirit of fairness in a game. However, such emotional outbursts should be avoided in a public domain and instead the team should put up a brave face to the entire world and should accept the failures in the right spirit of the game. 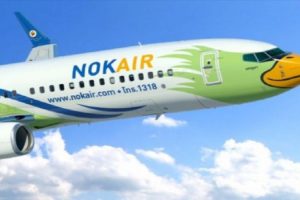 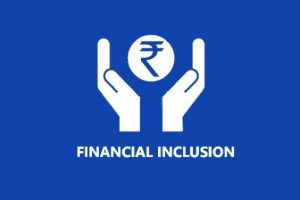 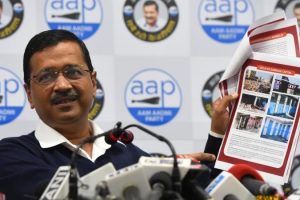 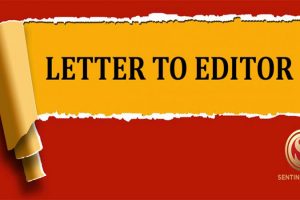 Black flag is sign of protest and MLAs and Ministers of the State government on a daily basis are shown wherever they are marked by the anti-CAA protestors...

The expansion and reshuffle in his ministry that Assam Chief Minister Sarbananda Sonowal carried out on Saturday can be seen from various angles. One of the... 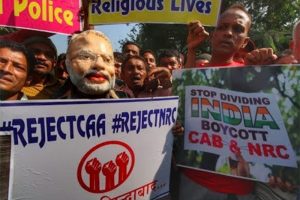 New idea of India SAEED NAQVI (Saeed Naqvi is a senior commentator on political and diplomatic issues. The views expressed are personal. He can be reached on... 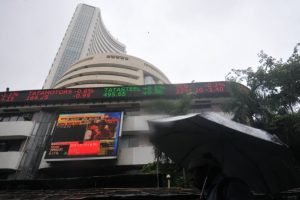